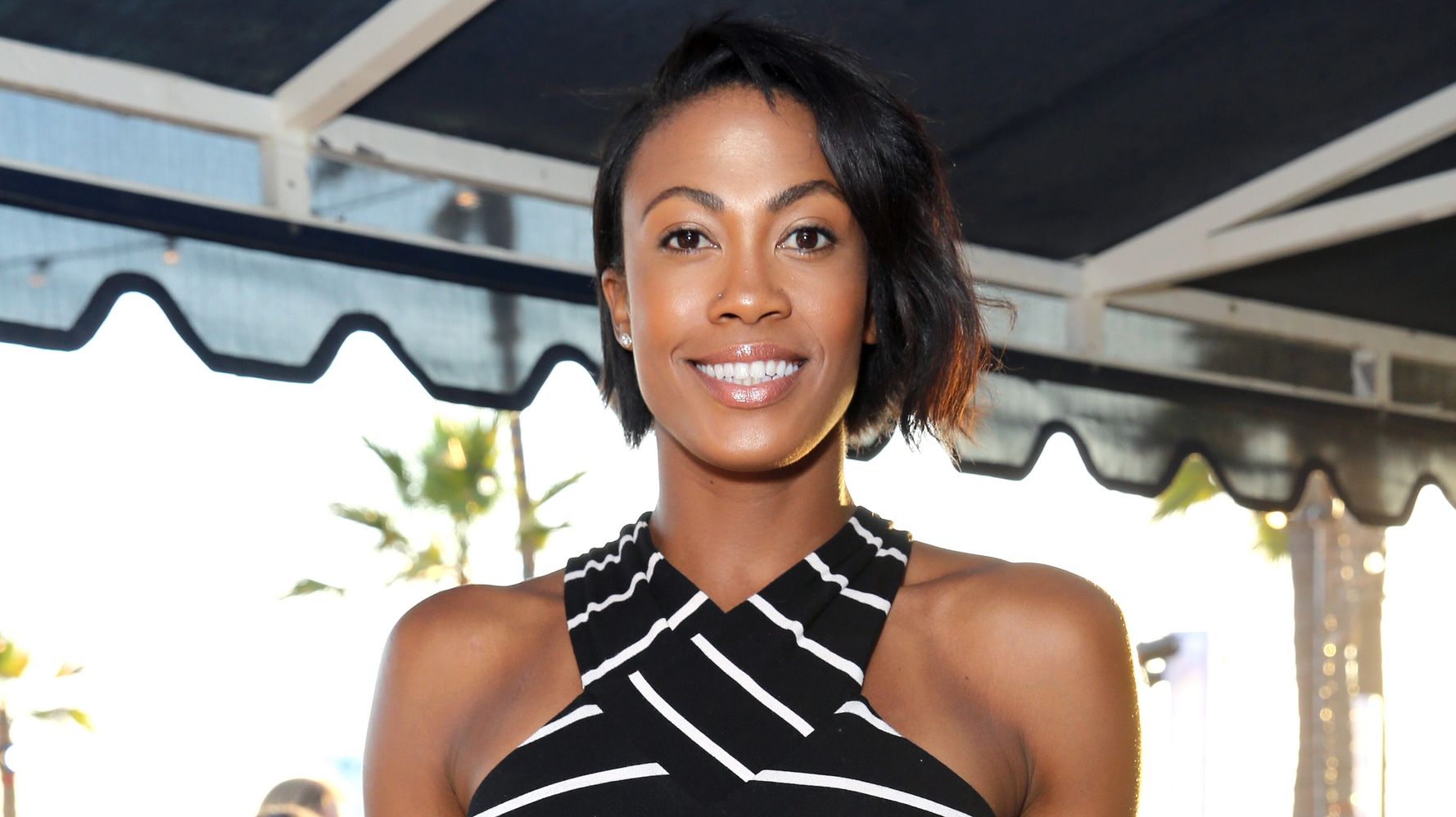 Hands-on with the Nothing 1 phone

Olympic medalist Kim Glass said she was assaulted by a man wielding an object that looked like a metal pipe in downtown Los Angeles, fracturing her eye socket.

Glass, a silver medalist on Team USA’s 2008 Olympic volleyball squad, described the unprovoked assault in an Instagram story on Sunday, showing her with her right eye swollen shut, stitches below the eyebrow and a gouge across her nose.

Glass said she was leaving a restaurant after lunching with a friend on Friday when “this homeless man ran up.”

“He had something in his hand … and he just like looked at me with some pretty hateful eyes,” she said. “And as I turned to go tell my friend ‘I think something’s like wrong with him, and I think he’s going to hit your car,’ before I knew it, a big metal bolt, like a pipe, hit me.”

“It happened so fast, he literally flung it from the street, so he was not even close to me at all.”

“Right now it looks like my vision will be OK, and I got really great stitching from a doctor,” Glass said. “I have, just, amazing friends and family around me and supporting me, and that’s been the best part.”

Glass joined the U.S. national volleyball team in 2007 and medaled at the 2008 Beijing Olympics. She has worked as a model since and appeared on the MTV reality show “The Challenge: Champs vs. Stars.”

“I do have multiple fractures up here and a small one here,” Glass said, pointing to wounds to her face.

“I just want to let you guys know what happened because I know it’s going to get out,” she continued. “And I’m getting a lot of messages, and I love you guys so much, and just know that I’m OK.”

Do What On Trump’s Grave?!? Stephen Colbert Reveals Why He Keeps Hydrated