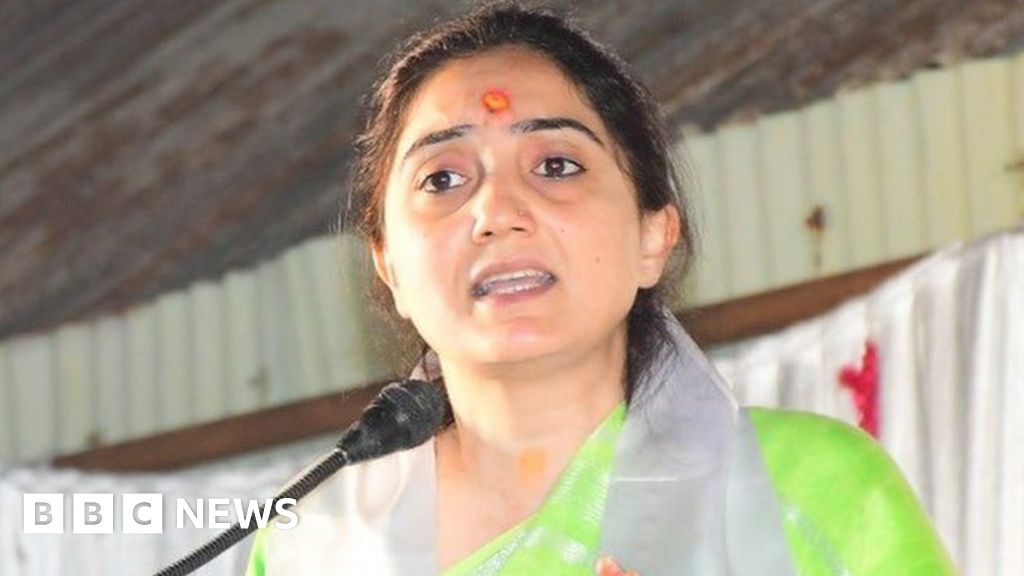 Nupur Sharma, who was a spokesperson of the Hindu nationalist Bharatiya Janata Party (BJP), made the remark in a televised debate last month, while Naveen Jindal, who was media head of the party’s Delhi unit, had posted a tweet on the issue. The comments – especially Ms Sharma’s – angered the country’s minority Muslim community, leading to sporadic protests in some states. The BBC is not repeating Ms Sharma’s remarks as they are offensive in nature.

‘Save your lives,’ Russia tells Kherson civilians as battle looms

Wheat: Why India’s export ban matters to the world