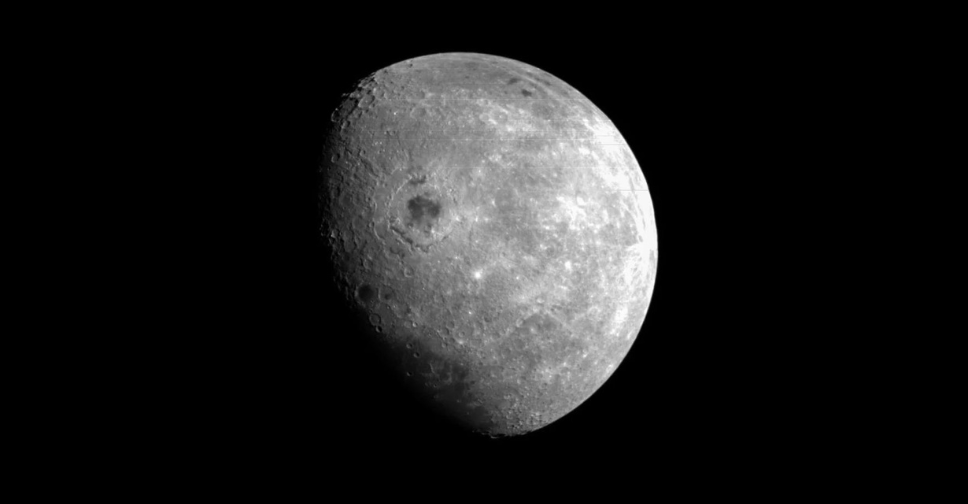 Hodlnaut Crypto Lender Under Scanner in Singapore, Being Probed for Fraud

NASA’s uncrewed Orion spacecraft – equipped with 16 cameras on its exterior and interior— has released new images of the moon’s surface.

Posting an update on their social media handle, NASA said it’s “the closest photos of the Moon from a human-rated vessel since Apollo – 80 mi (128 km) above the lunar surface”.

The images were captured on the sixth day of the Artemis I mission as the spacecraft entered  the lunar sphere of influence on November 20.

The spacecraft entered making the Moon instead of Earth its main gravitational force.

The optical navigation camera on the Orion captures images of the Earth and the Moon at different phases and distances. This provides data to check its effectiveness under different lighting conditions which will help configure the spacecraft for future missions with a crew.

Part of NASA’s Artemis program, the Orion aims to establish a permanent lunar outpost to host astronauts on the moon. NASA hopes this will eventually lead to similar efforts on Mars.

⁣
This photo was taken using Orion’s optical navigational system, which captures black-and-white images of the Earth and Moon in different phases and distances. This vital technology demonstration on the Artemis I flight test will help prove its effectiveness for future crewed missions.⁣
⁣
Orion also passed over the landing spots from Apollo 11, 12, and 14 and is on its way toward a distant retrograde orbit, a high-altitude orbit that moves Orion in the opposite direction that the Moon travels around Earth.⁣
⁣
Image description:⁣
⁣
1: A close black-and-white photo of the surface of the Moon showing craters of various sizes dotting its surface. The Moon appears in shades of gray on the left of the image, with the blackness of space on the right third of the photo.⁣
⁣
2: The image is a closer shot of a similar area. The blackness of space takes up less room.⁣
⁣
3: A closer photo still, the craters vary in size and shape.⁣
⁣
4: The closest photo shows craters on top of craters, and the texture of the Moon is scarred with asteroid and meteor impacts.⁣
⁣
Credit: NASA⁣

Domestic helpers in UAE cannot be hired from home country without knowing nature of work, wages

How can we better prepare for natural disasters?

Delhi Court asks: Why was Bollywood star Jacqueline Fernandes not arrested during investigation?