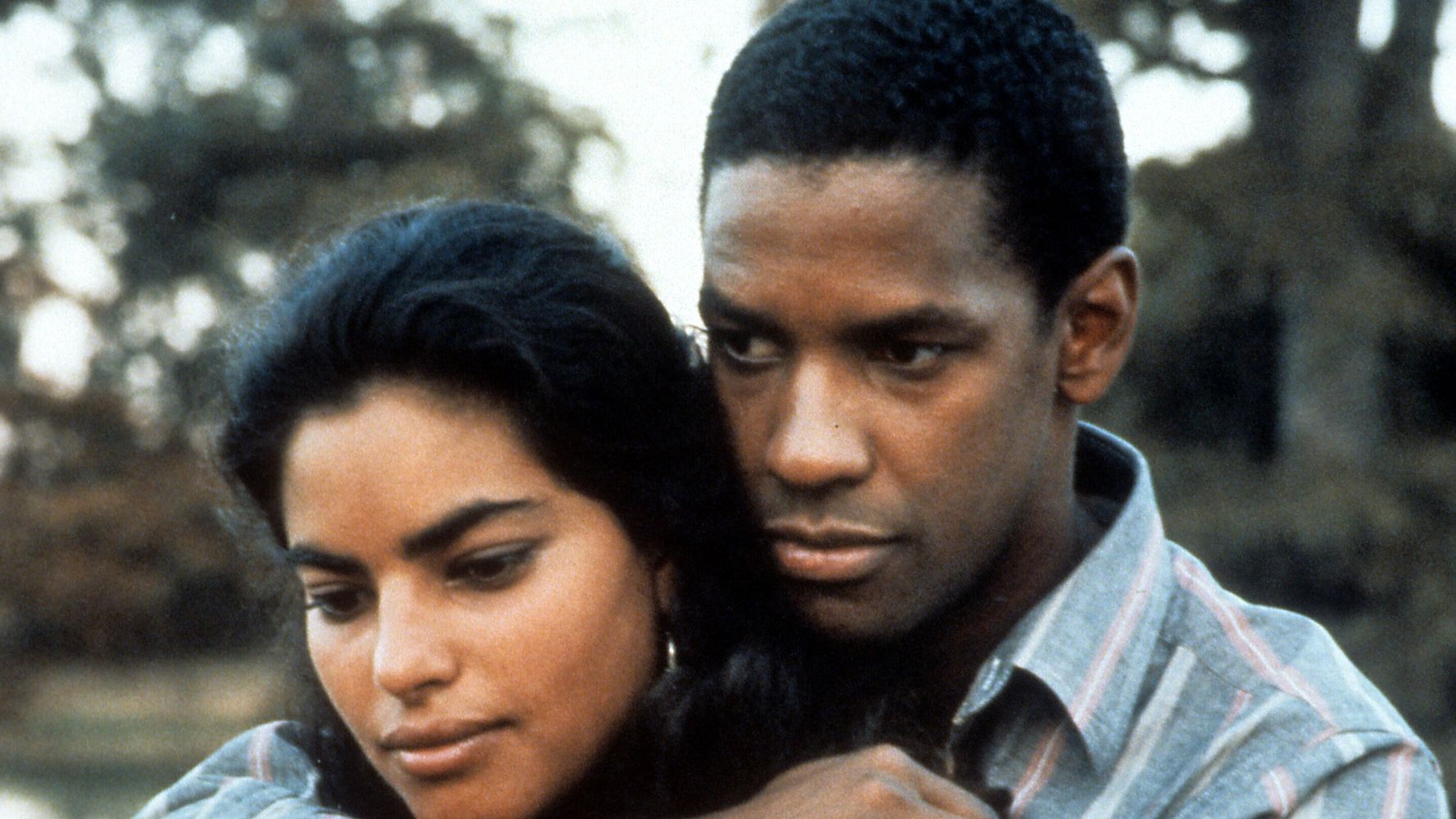 The Onion Calls Out Inaction Over Mass Shootings With Classic Response

Growing up in the eastern Indian city of Calcutta posed a weird dichotomy. I spoke Bangla at home, English in school, and watched Hindi films about people who were nothing like the people in my orbit. The Bangla the elders spoke at home was different from the Bangla the Calcutta folks spoke. I spoke the latter fluently but only understood the former when people spoke slowly.

My grandparents on both sides, and my father and his siblings, had migrated from the land that is now Bangladesh. Even though I grew up in a city where people (more or less) looked like me, “home” for my grandparents and father meant different things than it did for me. There was always an invisible longing for a place I had never seen, and a wistfulness that was alien to me.

At an age when very few books told me stories of girls who looked, spoke and saw the same world as me, I often turned to TV and films in search of images of myself. I wanted to find people who could show me some way of making sense of the unique (or so I thought!) place I held in the world.

I was around 12 when I watched “Monsoon Wedding” and decided to watch everything else directed by Mira Nair. Next, I watched a pirated, discolored copy of “Mississippi Masala,” the 1991 drama about a family’s emotional and physical journey from Kampala to the American South, on a CD a friend of a friend had burned for me.

My world in South Calcutta was thousands of miles away from Meena’s (Sarita Choudhury), who moved from Uganda in 1972 to the United Kingdom to Mississippi. The street lights of Calcutta, with the halo that grew around them at night, always led me home.

Meena’s journey wasn’t as simple. But with her, I saw, for the first time, what it meant for someone to be surrounded by elders who are always mourning a lost home and recuperating from a pain that one acknowledged but never quite felt.

When I watched it in 2001, “Mississippi Masala” named and claimed a feeling, a hurt, that had sat on my family’s emotional mantelpiece since the early 20th century and beyond. Growing up in a country whose history has been defined by partitions and within a family that carries within itself waves of constant displacement, watching the film helped me comprehend something that my family, in their adamant efforts to “get over” and “progress,” never spoke of.

Although the narratives of the displacements of Meena’s family and mine are different and distinct, Nair’s storytelling lent a universality to the idea of exile long before undergraduate studies taught me the theories of diasporic existence and unbelonging.

Like a lot of us South Asian daughters — firstborns in countries that our fathers wouldn’t call home if they could help it — Meena shoulders the responsibility of treading a fine line of leaning into newer cultures and an idea of “modernity” without giving in completely. The need to excel, spread one’s wings and grow is a set feature of South Asian childhoods, as is a concurrent need to obey, not stray too far, and serve the ephemeral entity of tradition.

I could see all of that in Meena, as she became a cinematic older sister letting me learn from just watching her live. There is a nuance that Nair brings to the characters in “Mississippi Masala” that assured me that the people on screen were real people, as opposed to the “stars” in Hindi films whose lives, by definition, were meant to seem unreliable and unattainable.

As Meena sits by the pool of the motel she works at, her mother oils her hair and they talk of falling in love. There is such little leisure that we — as immigrants, as women of color who don’t want to be called lazy — allow ourselves, and it becomes a heartwarming and extraordinary act to witness them share an intimate and fleeting moment of self-care and bonding. Within a culture that is not known for carrying out big acts of love, the act of oiling her daughter’s hair becomes a love language for Kinnu (Sharmila Tagore) and helps us understand our mothers a little better.

The act of seeing or being seen is essentially an act of recognizing. Within a deeply colorist society like India, where the average skin tone is on the darker side, one would (still!) find it hard to find a female lead actor who wasn’t fair-skinned. Seeing Sarita Choudhury on screen as a dark-skinned adolescent emerging from a childhood of hearing things like “her face is alright for a dark girl” was both an act of seeing myself on screen and of being seen.

Nair does this very deliberately: Meena isn’t someone who just exists in a “post-color” utopia as a dark-skinned woman who isn’t made aware of her skin color.

Sooni Taraporevala, the film’s screenwriter, points out the color of her skin and makes Meena the heroine, turning down every possibility of making her complexion a handicap. That Meena doesn’t become a fairness cream “Before and After” advertisement with an unexplained glow-up made the film important viewing for young women.

At 33, as I watched “Mississippi Masala” after its recent re-release, the nuances in the film’s making and writing become more apparent. In a post-George Floyd world, where every community needs to reckon with its anti-Blackness, “Mississippi Masala” doesn’t let us South Asians off the hook.

Even as dark-skinned people, many Indian communities hold deeply racist views. While it’s easy to blame our colonial past, our colorism has deep roots in our ingrained casteism and the ways it defines working and living in India and abroad.

At a time when the need for solidarity among communities of color is essential to overthrow white supremacy, it is shameful that the most widely known interracial love story between a South Asian woman and a Black man dates back to the early 1990s.

“Mississippi Masala” then, in retrospect, becomes an organizing resource. It is a tool that helps us imagine a type of solidarity that nothing in our current popular culture speaks to. Meena and Demetrius’ relationship, and her parents’ eventual and begrudging acceptance of it, becomes a road map that helps us imagine a way out of our anti-Blackness which has, for far too long, kept us from forming community in ways that are authentic and disruptive of the white-led status quo that defines the “normal” for us.

For me, “Mississippi Masala” will always be the film where a girl who looked like me parsed through her father’s life and taught me how to parse through my own — across insurgencies, across geographies and across histories. It taught me to sit a bit more still when my mother rubbed equal parts of castor and coconut oil onto my scalp.

This is part of This Made Me, a HuffPost series paying tribute to the formative pop culture in our lives. Read more stories from the series here.

The Onion Calls Out Inaction Over Mass Shootings With Classic Response