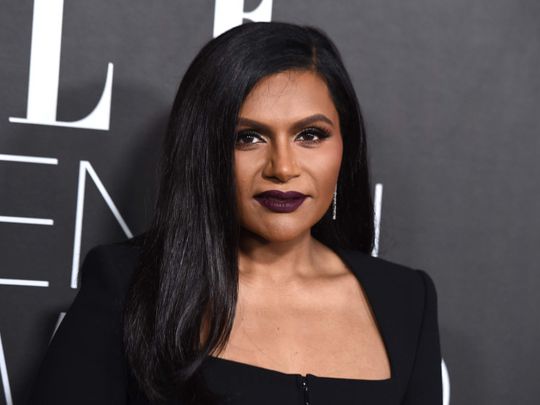 “It’s her work producing series from diverse female perspectives that is reshaping the industry. From `The Mindy Project’ to `Never Have I Ever’ to `The Sex Lives of College Girls,’ Kaling has proven just how much audiences have been craving funny, relatable stories about characters we’ve rarely [seen] as television protagonists.”

Kaling got her first big break when she was hired to join the writing staff of ‘The Office.’ She was only 24 and the only woman on the eight-person team and would go on to write, produce and direct episodes, earning Emmy nominations along the way.

“To be included in this prestigious group of past recipients is humbling, and I’m so grateful to the Producers Guild for this recognition,” Kaling said in a statement.

The 34th Producers Guild Awards will be held on February 25 at the Beverly Hilton in Beverly Hills, California.

Climate change gets ‘highest priority’ in US, Pacific agreement

In ‘The Book Of Queer,’ Eric Cervini Shines Light On LGBTQ People Who Changed The World

Can we make vinyl greener by removing the PVC?

Jay Leno has surgery for burns from car fire, in good condition