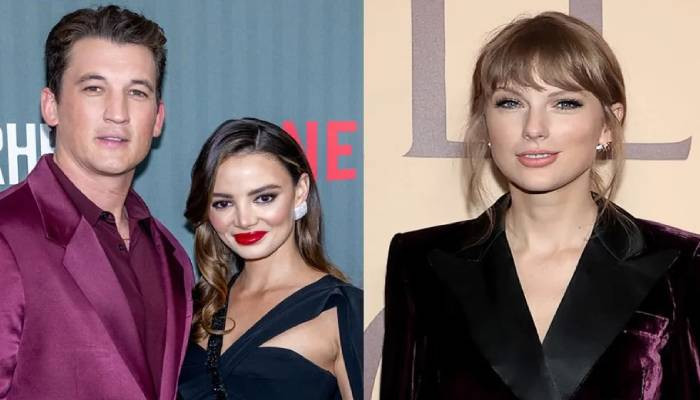 How to fix your ‘trash’ Instagram feed — at least temporarily

Miles Teller recently opened up about his wife Keleigh Sperry Teller who got emotional on the set of Taylor Swift’s I Bet You Think About Me music video.

Speaking to E! News, the Top Gun: Maverick star recalled the adorable moment when Keleigh had bawled her eyes out while he was filming with the singer on her 2021 track.

“When we were shooting the music video, Taylor played for Keleigh the All Too Well (10-minute version) for the first time,” he revealed.

The Divergent actor continued, “Keleigh was just looking at Taylor in her wedding dress and Taylor and I dancing while she was listening to All Too Well, the new one, and she was just bawling her eyes out.”

Miles also opened up that his better-half is Swift’s avid fan.

However, the 35-year-old told outlet about his choice of music which is slightly different from his wife.

“I feel like Bob Seger can get me on the floor as much as Michael Jackson. There’s plenty of videos of me dancing to both of those guys,” added Miles.