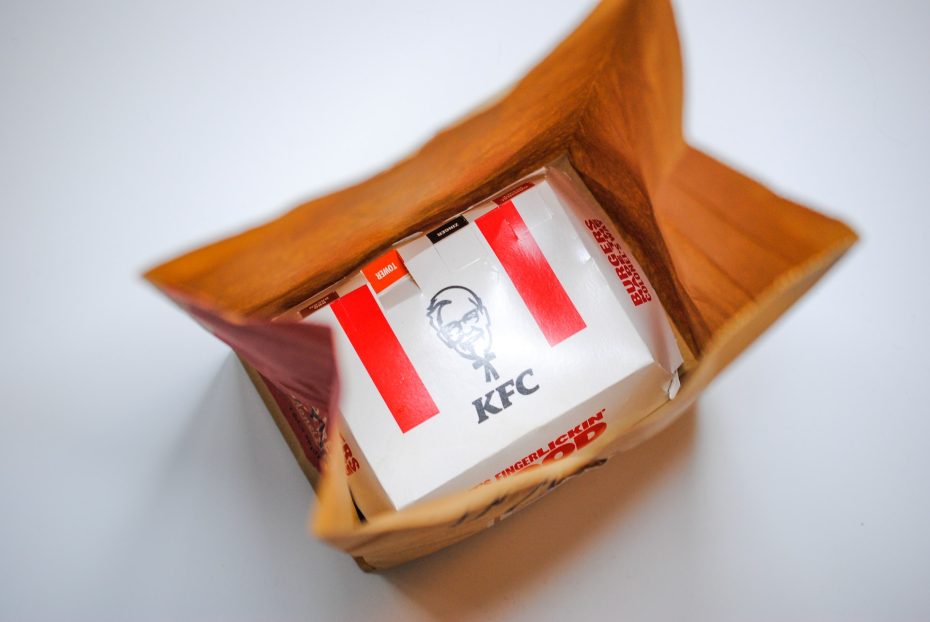 Saudi Arabia’s sovereign wealth fund and Dubai businessman Mohamed Alabbar raised $1.8bn from the dual-listing of the Middle Eastern operator of KFC and Pizza Hut outlets in Abu Dhabi and Riyadh, the first of its kind.

The Public Investment Fund and Alabbar sold 2.5 billion shares in Americana Restaurants International at SAR2.68 each, or Dhs2.62, the top of a marketed range, according to a statement on Thursday.

The final pricing values the business at SAR22.6bn ($6bn). The listing drew orders of $105bn, continuing a trend whereby share sales in the Middle East have been massively oversubscribed.

Americana is the biggest Saudi IPO this year after Nahdi Medical Co.’s $1.4bn listing and will be the first company to have its shares traded in both Riyadh and Abu Dhabi.

The Tadawul stock exchange had been encouraging firms for years to dual list, but none had done so before Americana. A successful deal is expected to set a precedent for other companies.

Middle Eastern IPOs have been on a tear this year, raising $18.5bn so far and headed for their second-best year on record in terms of proceeds. It’s eclipsed only by 2019, which saw Aramco’s record $29.4bn listing, data compiled by Bloomberg show.

The region’s listing boom stands in sharp contrast to most other markets, where IPOs have slumped sharply because of concerns over high inflation and rising interest rates, coupled with recession risks in the US and Europe.

Americana’s shares are due to start trading on both exchanges on December 6. The company said it expects to provide further information on allocations to investors around November 28.

The Colours of Healing: Alternative therapies in Egypt

US military will provide assistance for members seeking abortions