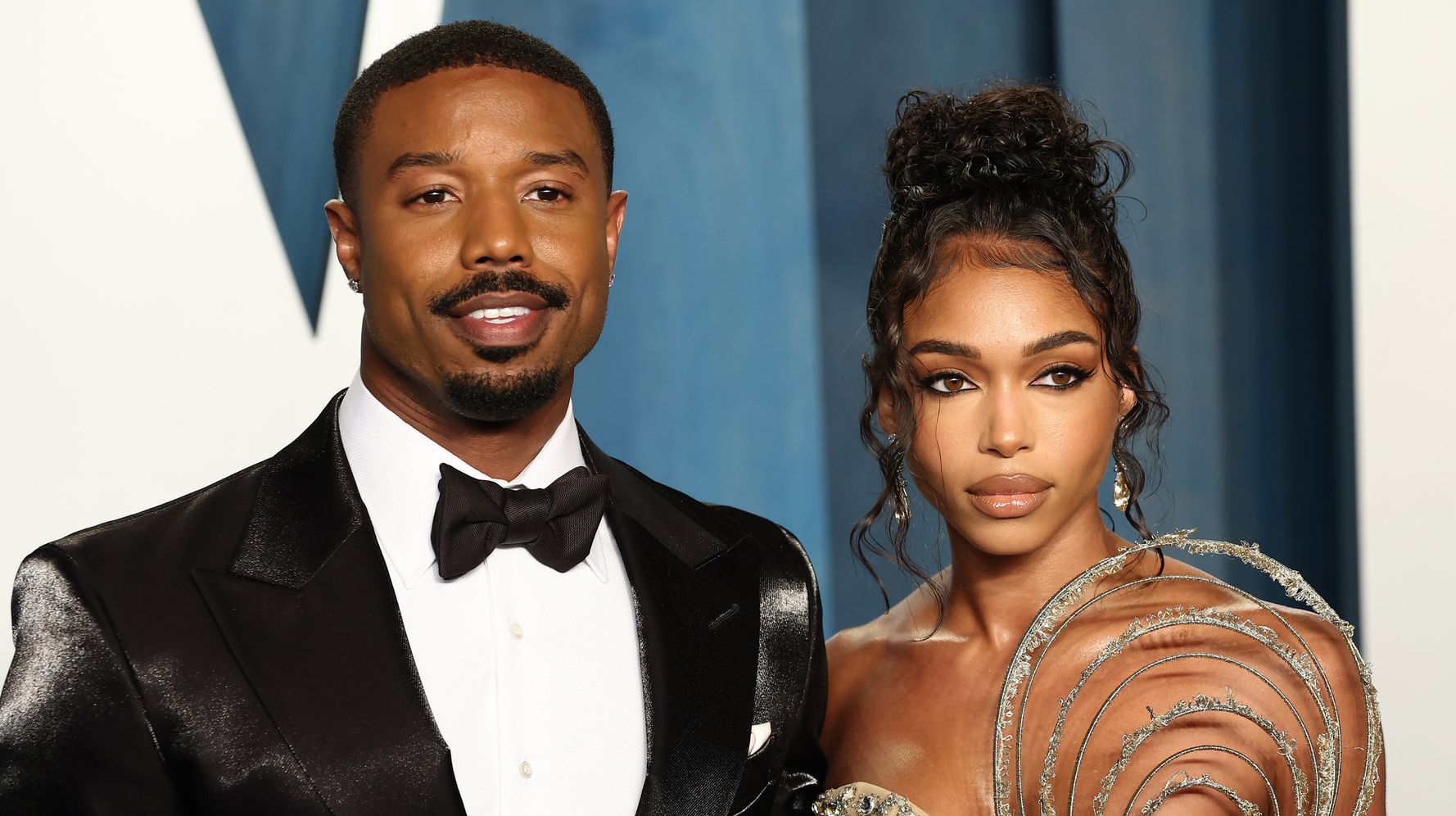 The internet’s cutest couple, Michael B. Jordan and Lori Harvey, have closed the curtains on their relationship after dating for more than a year and a half.

The model’s father, Steve Harvey, confirmed the breakup on Monday’s episode of “The Steve Harvey Morning Show,” saying he was “Team Lori, 1,000%.” He didn’t offer much in the way of detail of why they ended their relationship, which started in November 2020.

Calling Jordan a “cool guy,” the host shared, “I’m pretty sure they’ll be fine. People break up all the time.”

Rumors began to surface on Saturday that Jordan and Lori Harvey broke up, and People verified the news the same day.

“Michael and Lori are both completely heartbroken,” a source close to the couple told People. “They still love each other.”

The source explained, “Michael matured a lot over the course of their relationship and was ready to commit for the long term. He let down his guard with her, opening up emotionally in a romantic relationship for the first time…They had great times together and brought out the best in each other.”

The stylish duo officially announced their relationship and became “Instagram official” in January of 2021. The two were not shy about sharing their love on social media and celebrated their first anniversary in November.

A month later, in an interview with The Hollywood Reporter, Jordan confessed his love for Harvey and expressed how the relationship positively influenced his life.

“Long story short, I think it’s just the timing of everything. It was the right time for me,” he said, smiling. “Yeah. I’m happy.”

“I finally found what love was,” the leading man added.

It appeared Harvey shared the same love for Jordan, telling the ladies of “The Real” back in September, “when you know, you know.”

“We just really balance each other,” Harvey said at the time. “I really do believe in the statement when they say, ‘When you know you know.’ And I think that really applies to our situation and we just have a really good time together.”

However, last month, Harvey was spotted solo in Cannes for the screening of “Final Cut (Coupez!)”, which sparked rumors that things were rocky between the pair.

Neither Jordan nor Harvey had publicly addressed the news as of Monday morning, but the SKN founder appears to have deleted all trace of Jordan’s presence from her Instagram after news of their split broke.

Photos of the two remain on Jordan’s Instagram page, including a tribute from March to their extravagant night at the Vanity Fair Oscar party.

Drake, 21 Savage agree not to use ‘Vogue’ trademarks to promote No 1 album

On Sunday, Jordan was spotted at the 2022 NBA Finals in San Francisco with rapper Cordae.

Steve Harvey previously told the Ellen Show that he was happy for his daughter.

On Monday, the host noted the challenges of trying to have a successful relationship in the public eye.

“Look, as long as everybody can walk away in peace, be friends … I ain’t heard nobody say they busted no windows or nothing,” he said. “As long as you don’t put your hands on my daughter, I don’t give a damn what you do.”

Does economic and geopolitical instability affect your startup’s TAM?