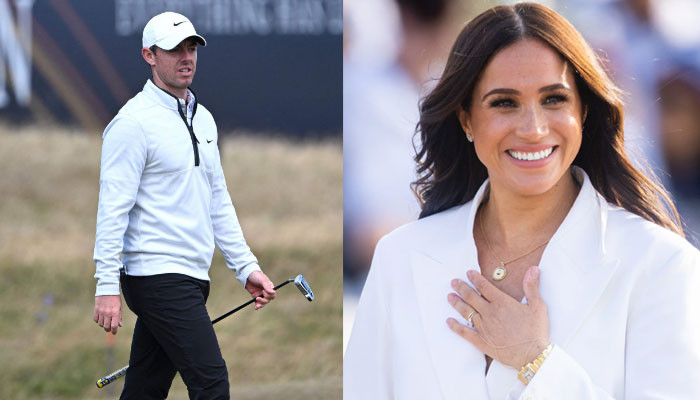 Australia´s Cameron Smith won the 150th British Open at St Andrews on Sunday after a stunning final round of 64 saw him overtake favourite Rory McIlroy on a dramatic day at the Old Course and claim his first major title with a 20-under-par total.

McIlroy had been the favourite coming into the week and was two shots clear and in control at the turn in his final round, but then just in front Smith set off on his birdie surge and the pendulum swung definitively his way.

According to a report by the Express UK last week, Meghan Markle and Rory McIlroy had sparked romance rumours before she met Duke of Sussex Prince Harry.

The 33-year-old golfer sparked rumours that he was dating the former Suits star after their joint social media challenge.

Also, a new book by Tom Bower has revealed Meghan grew close to Rory in August 2014, while she was with her then partner, chef Cory Vitiello.

Dubai carriers Emirates, flydubai cancel flights to and from Iraq

‘Thor: Love and Thunder’ remains No.1 movie in North America