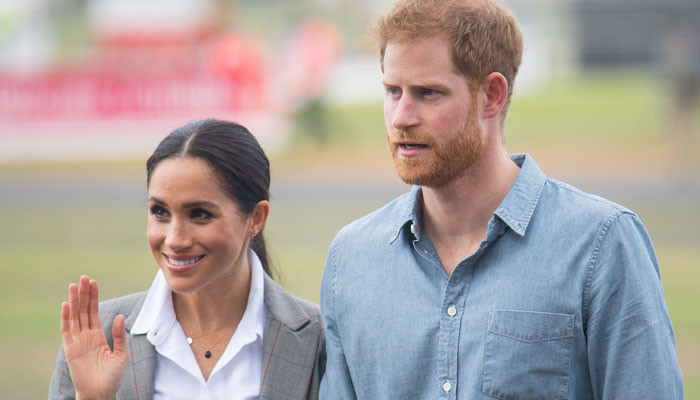 Meghan Markle was recently accused of being unfriendly with Prince Harry’s friends as the Duchess of Sussex allegedly ‘challenged every guest’ who ‘contravened her woke values’.

In his bombshell book Revenge: Meghan, Harry and the war between the Windsor, Tom Bowler claimed that the Suits alum seemed to lack a ‘sense of humour’.

The Times reported that Tom wrote in his book: “Without hesitation, Meghan challenged every guest whose conversation contravened her values” during her meeting with Harry’s friends at Sandringham.

“She lacked any sense of humour. Driving home after Sunday lunch, the texts pinged between the cars: ‘OMG, what about HER?’ said one. ‘Harry must be (expletive) nuts’.”

Tom also detailed an incident when Meghan allegedly failed to hit it off with Harry’s friends at a wedding in Jamaica.

“Not only did she quibble about the food, but behaved ‘princessy’, refusing to engage with Harry’s friends, some said. ‘She wasn’t interested in us,’ said one mother,” the book claimed.

A Better Birth Is Possible

Cloud sovereignty is more important than ever for businesses

Emilia Clarke reveals parts of her brain are missing: ‘Most excruciating pain’