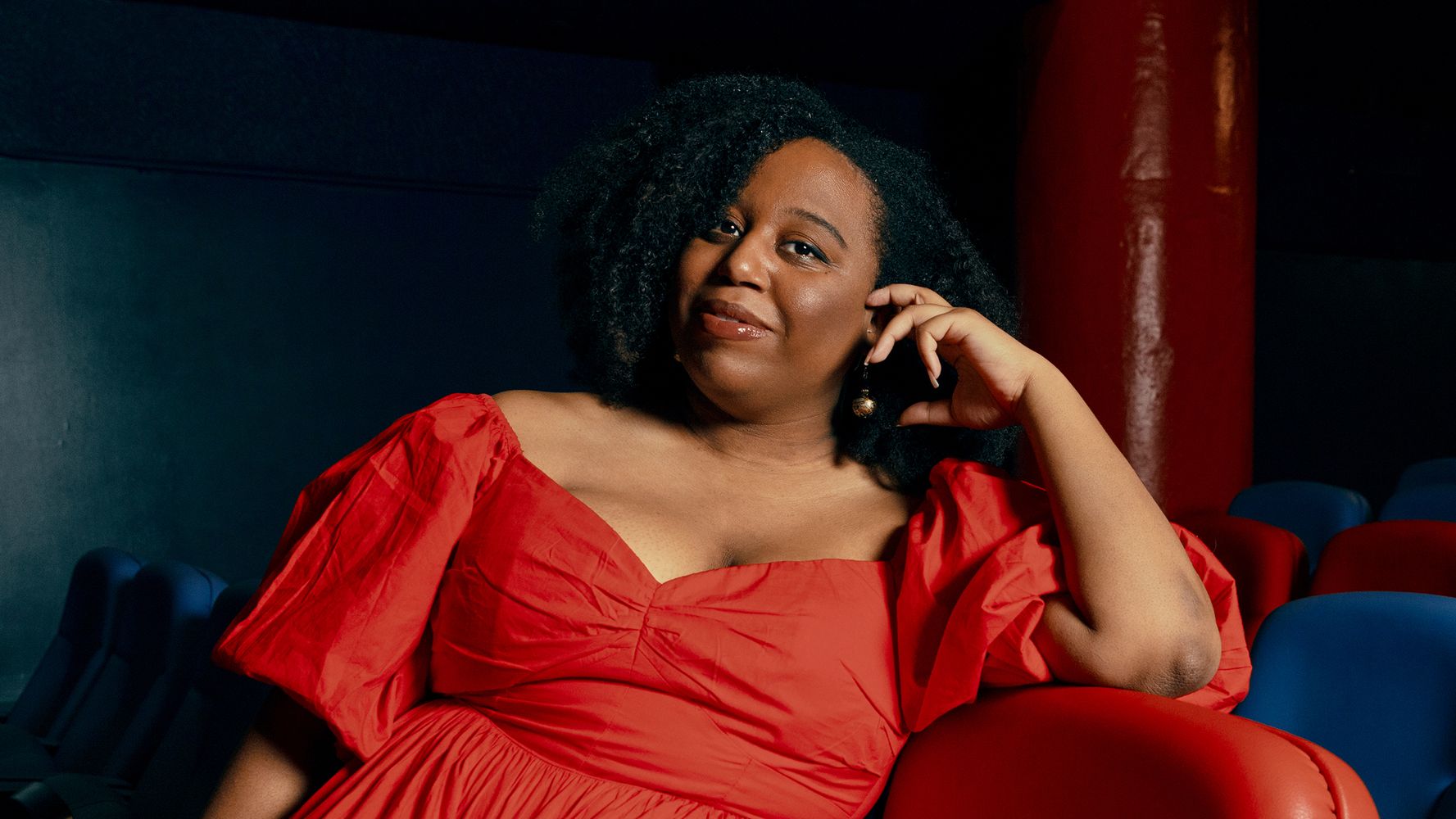 If Your Mole Looks Like This, It’s Time To See A Dermatologist

This profile is part of our Culture Shifters series, which highlights people who are changing the way we think about the world around us. Read about internet star Keyon Elkins and rapper Latashá.

Like anyone else who’s had a lifelong love affair with movies, Maya Cade struggles to name which films from her vast personal collection she would grab if she could only fit three in a bag on an extended trip out of town.

“Oh, shoot,” she began during a video call in a cozy, one-hour reserved room on a jam-packed work day. “′Carmen Jones.’ Well, actually, I’m going to take it back. Let me think.”

After some internal debate — she would definitely bring more films in the event of, say, a fire — Cade gleefully selected “The Wiz” starring Diana Ross and Michael Jackson, the Diahann Carroll and James Earl Jones romance “Claudine,” and filmmaker Kathleen Collins’ groundbreaking 1982 drama, “Losing Ground.” They’re apt choices for someone who has spent a significant amount of time researching and curating the Black Film Archive, a website that features similarly underappreciated and less accessible gems.

It only takes a few clicks at this online treasure trove of vintage Black cinema before you’re jettisoned back to, for instance, 1972 when actor Cicely Tyson persevered as a mother and sharecropper in 1930s Louisiana after her husband (played by Paul Winfield) is imprisoned in “Sounder.” Or perhaps you’ll go further back to 1944, when the stories of Black men’s contributions to the American war effort were told in the documentary short “The Negro Soldier.”

Spanning across genres and eras up to 1979, the Black Film Archive is a balm for many frustrations about Black people in movies that you might have heard about on the internet​​ — like the endless Black trauma discourse or the lack of diverse Black experiences onscreen. For Cade, 28, the archive is a way for her to enter these conversations not from a scarcity mindset, but from one that points to the actual abundance of cinematic options she’s painstakingly surfaced, with context and links to where they can be streamed right now.

Like many cultural trends and events these days, the nascent stage of the archive began on Twitter in June 2020.

“I started the process of collecting these films in a thread,” Cade recalled, “when we were seeing Black Lives Matter marches and conversations about ‘Black films are only this. They’re only that.’ I just knew that there was a whole other world that people weren’t seeing.”

After receiving an overwhelming response to her Twitter thread, she decided to turn it into the site that now houses the full archive of more than 200 Black films.

Cade’s voice was firm as she spoke about the many ways Black culture has shown up in film throughout history, contrary to the dominant dialogues. But she also considered where those grievances stem from, suggesting that some people may approach older films with the assumption that Black characters won’t have any autonomy. She, however, sees Black self-determination even in films from white studios and by white directors.

“I really think about where the world that [filmmakers] have constructed for this actor ends and where their Black gestures, sense of being begins,” Cade said. “How they can do these head nods to Black people that we just understand. They add depth and love to these roles.”

As determined as Cade is to counter some of the debate, she approaches everything she does, including the Black Film Archive, “with love.” It’s the same sensibility on which she was raised. Growing up in New Orleans, Cade had “The Wiz” and “Willy Wonka & the Chocolate Factory” in heavy rotation — later including the original “Parent Trap” and hours of TCM. Back then, it wasn’t about a hunger for self-reflection on screen, but rather an odyssey of film in general.

“I see myself anytime I watch a film,” Cade said. “When I think about ‘Willy Wonka & the Chocolate Factory,’ I see myself as this earnest child trying to navigate the world.”

“Before I realized that there was a wealth of Black cinema, I was looking for myself not necessarily as a Black person because I was much younger,” she continued. “I was seeing myself as I imagined myself to be, outside of external contracts of what that is.”

Cade remembers being the most zealous moviegoer in her immediate family, excitedly discussing films with her mother and her brother, who’s 17 months her junior, moments after stepping out of the theater. It set the basis for her approach on how to confer on movies with people coming to them with different experiences.

As Cade shared memories of watching films like “John Q” with her loved ones, she recalled with a smile how her mother would sometimes doze off in the theater yet would still want to hear her daughter’s perspective on a movie even if she herself didn’t catch much of it. For the Louisiana native, it was about being able to engage with her mom about something she loved.

“She’s going to ask me, ’OK, what were the themes?” she said. “‘What was the message? What did you get from this? What did it remind you of?’ We would have a full-bodied conversation, and that is so fundamental to me.”

This instilled in Cade a sense of inquisitiveness and passion that she hopes to pass along to others. Even her former professors at Howard University, where she studied journalism and was the culture editor for the school’s newspaper, are quick to retweet articles about her and let her know how proud they are.

“People who love me enough to invest in what I am interested in makes me want to love so many other people enough to give them the tools to see maybe what they didn’t,” she said.

And with that, we return to the Black Film Archive. The site was born in August 2021 out of love and met with love, particularly from a community that has been starved for varied onscreen representation for years — whether that be due to lack of streaming access to existing films or not knowing about them at all.

Cade’s own curiosity of the past led her down a rabbit hole to discover more information about the movies and moviemakers she’d adored all her life. That meant a lot of trips to Black historical and arts institutions such as the Schomburg Center for Research in Black Culture, the New York Public Library of the Performing Arts, the Metrograph and the IFC — all just a subway ride from her adoptive home in Brooklyn.

These were the questions she pondered as we spoke, a stocked conversation between two film lovers that could have gone on well past the allotted 60 minutes. Before we said goodbye, though, she jotted down an idea for the site that she’d come up with during our call (possibly something about adding more international films to the archive, since we had been discussing that).

As it seems, what was true for Cade back in 2020 when she was first putting together the Black Film Archive still holds true for her today.

“It’s really just allowing myself the grace and space to follow my intellectual lines that has fueled my knowledge,” she said.

Special thanks to Film Forum.

Google Pixel 7 Pro could be just as hard to fix as 6 Pro, according to device teardown

At least 3 dead in another landslide in Venezuela

The Uber Hack’s Devastation Is Just Starting to Reveal Itself

Rapper Latashá Is Creating A Space In Crypto For Indie Artists