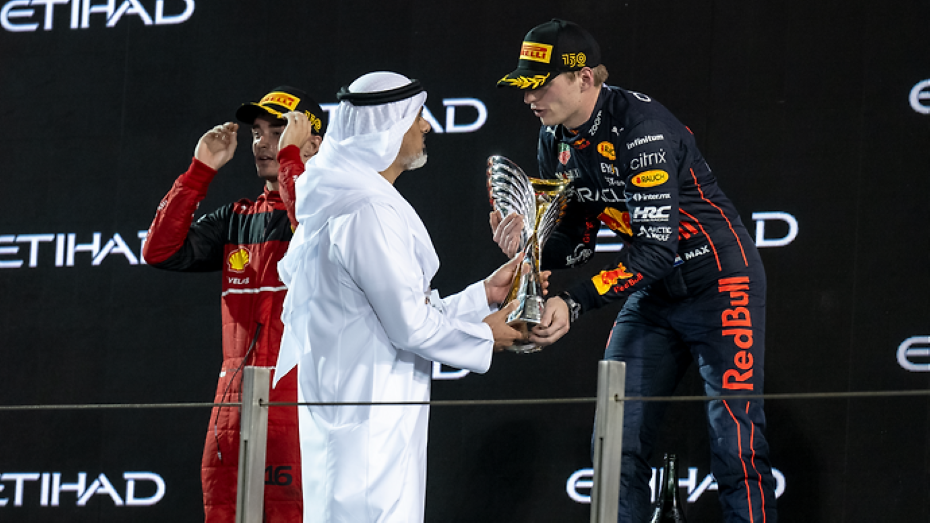 More than 160,000 visitors attended the 2022 F1 season finale in Abu Dhabi, with over 60 per cent fans coming in from overseas. The sporting event concluded on November 20.

According to F1, driver Sebastian Vettel’s retirement “brought an extra layer of poignancy to the 2022 Abu Dhabi Grand Prix”. The four-time champion was given a guard of honour after the national anthem was played at Yas Marina.

The 2023 race will be the 15th edition of the Formula 1 Etihad Airways Abu Dhabi Grand Prix, following the 10-year agreement signed last year between Abu Dhabi Motorsports Management and Formula One Group to continue hosting the F1 season finale at Yas Marina Circuit in Abu Dhabi.

Nokia: The Story of the Once-Legendary Phone Maker