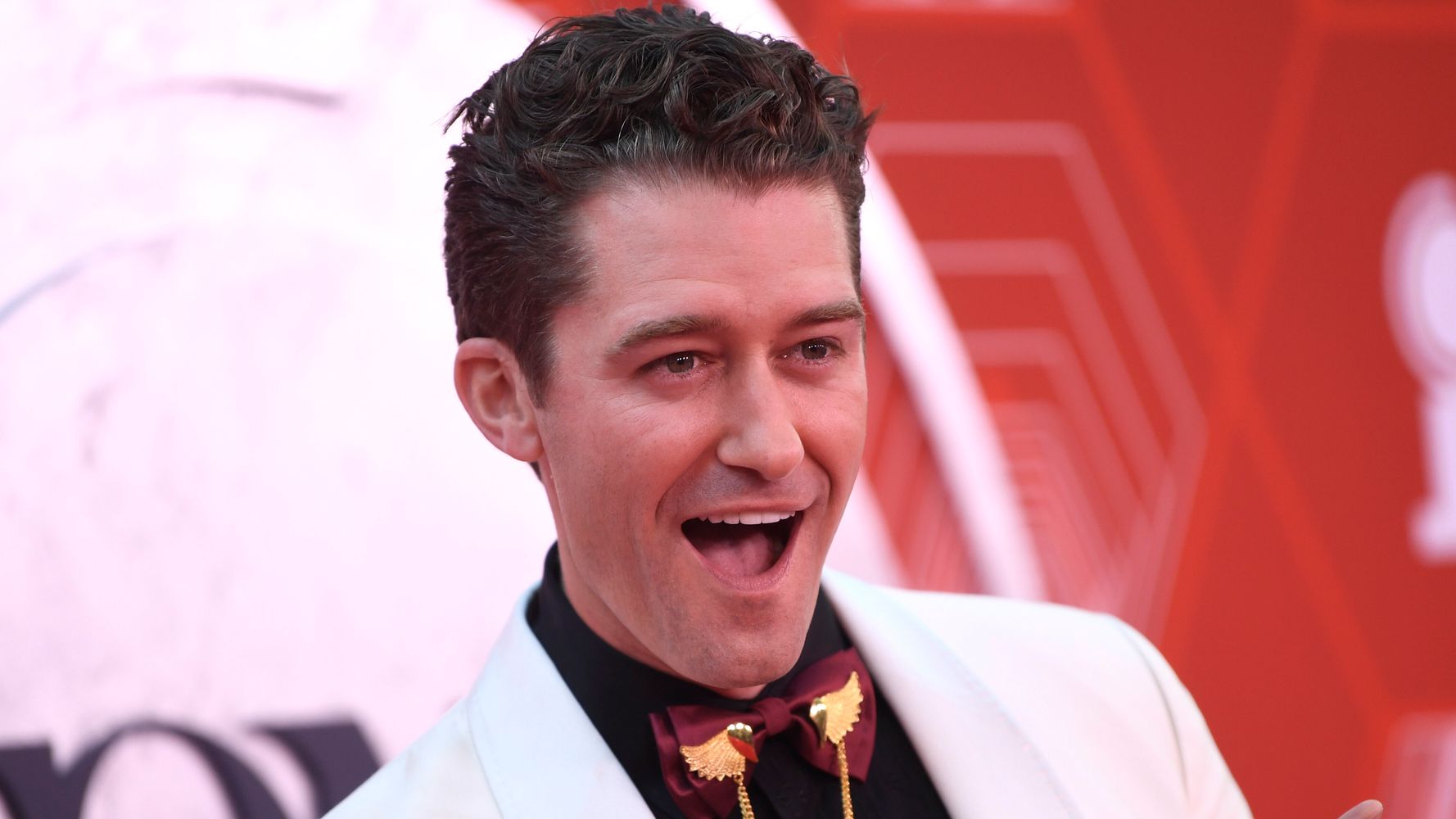 The Supreme Court vs. Social Media

Now People is offering more details on the exact violations: alleged flirty direct messages to a contestant on social media.

A source close to the Fox reality show dance competition told the website that the “Glee” alum was fired for having “an inappropriate relationship with a female contestant.”

The source said that the relationship wasn’t sexual, but that Morrison did send the contestant what were described as “flirty direct messages on social media.”

Feeling uncomfortable with Morrison’s comments, the woman told producers, who got Fox involved.

Morrison was fired after an investigation, though the source insisted to People that he never met up with the woman off-set.

“It was just messages that crossed the line,” the source said.

Neither Morrison nor Fox have commented on the allegations. After his termination was announced last week, the actor released a statement saying, “Having the opportunity to be a judge on ‘So You Think You Can Dance’ was an incredible honor for me. Therefore, it is my deepest regret to inform you that I will be leaving the show.”

“After filming the audition rounds for the show and completing the selection of the 12 finalists, I did not follow competition production protocols, preventing me from being able to judge the competition fairly,” he said.

Although Morrison will be replaced as a judge, many of the episodes were pretaped, meaning he will be seen on the show through mid-June.

Video Gaming Got Its First Major Union. Now What?