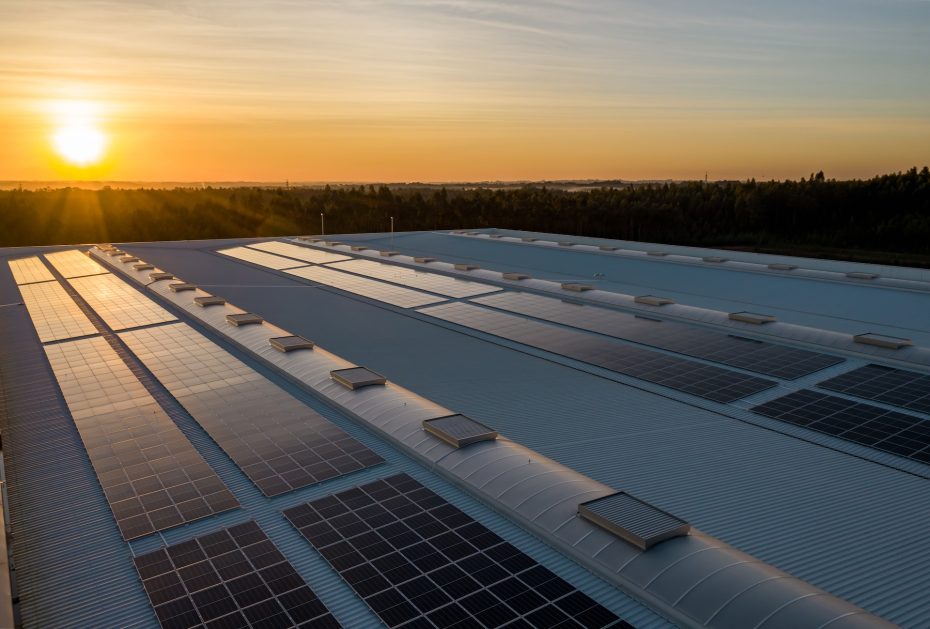 #Masdar is pleased to announce the signing of an agreement with Turkmenenergo to develop a 100 MW #solar power project, our first project in #Turkmenistan. pic.twitter.com/AM8sElxjHG

The agreement builds on a MoU signed between Masdar and the Turkmenistan Government in October 2021 to explore the development of solar and wind power projects in the country on a public-private partnership (PPP) basis. The plant will be Masdar’s first project in Turkmenistan.

“Today, we have signed a joint development agreement for a 100MW solar power project with the Masdar company of the United Arab Emirates. We hope that this document will mark the beginning of a new stage in the development of the electric power industry of Turkmenistan through the construction of solar and wind power plants, in which this company has accumulated a large and rich experience,” said deputy chairman of the cabinet of Ministers of Turkmenistan Charymurat Purchekov.

Turkmenistan, which has one of the largest gas reserves across the world, is looking to modernise its energy infrastructure and reduce its dependence on hydrocarbons.

“As a global leader in renewable energy with many projects across Central Asia, Masdar has the right expertise and experience needed to support Turkmenistan’s development of its renewable energy sector,” added Mohammed Jameel Al Ramahi, Masdar CEO.

Masdar has made considerable efforts to ramp up its renewable energy projects across Central Asian countries. It recently achieved a ‘financial close’ for its 230MW Garadagh solar PV plant in Azerbaijan.

Masdar also signed an MoU with the Kyrgyz Republic’s Ministry of Energy to support the country’s clean-energy objectives.

One of Gaming’s Greatest Writers Is Busy Crafting Romance Novels