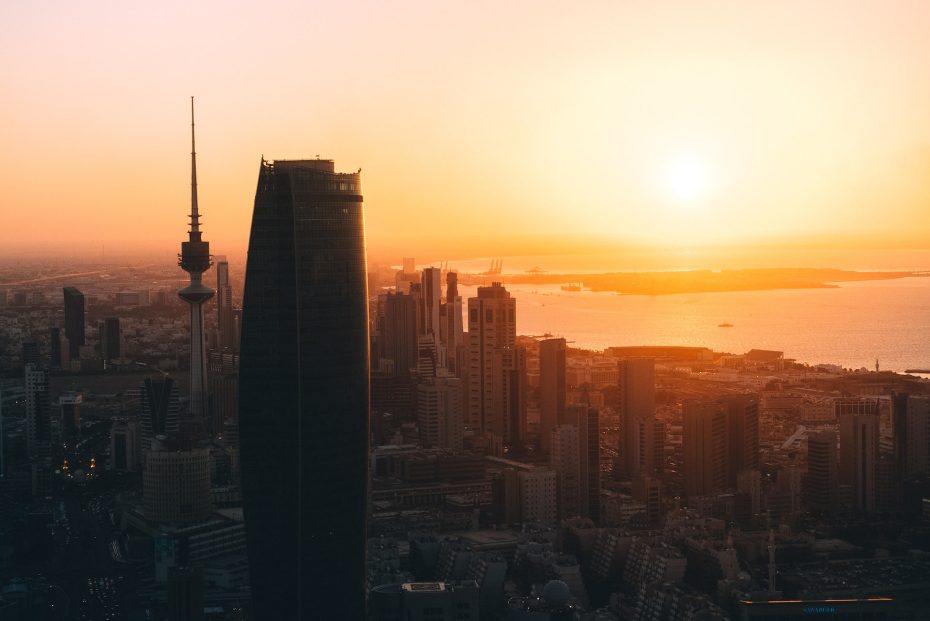 Kuwait’s fiscal deficit narrowed to KD3bn ($9.8bn) in the year through March, a drop of more than 72 per cent on the previous year as oil prices recovered.

Years of political tensions have thwarted Kuwait’s fiscal reforms and stymied efforts to diversify the oil-reliant economy and promote foreign investment. Squabbling between previous elected legislatures and cabinets has prevented the government from passing laws to allow it to borrow and withdraw from the Future Generations Fund (FGF) – a more than $700bn savings pot designed for life after oil.

The country hasn’t been to the market since a debut Eurobond in 2017. Lawmakers have said the government should better manage its finances and fight corruption before resorting to debt.

“Naturally, the rebounding oil price in the second half of the fiscal year helped shore up Kuwait’s revenue,” said Finance Minister Abdulwahab Al-Rasheed. “Kuwait has one of the strongest sovereign balance sheets in the world, with one of the lowest sovereign debt to GDP levels globally, and a strong rebounding economy.”

A 10 per cent transfer of total revenues to the FGF didn’t take place in line with a law passed by parliament in 2020 to halt such transfers in years of deficit.

Kuwait has projected the country’s smallest deficit in nine years for the current fiscal year, which started April 1, due to higher oil prices. Spending is estimated at KD23.53bn and revenue at KD23.40bn. Oil income this year is based on a projected average price of $80 a barrel.

Issuing debt or withdrawing from the FGF “will implicate more than half of the country’s citizens, who are under 24 years old, to bear the burden of paying those debts or the gradual depletion of what is supposed to be reserved for future generations,” Kuwait-based Al-Shall Economic Consultants said in a report on Sunday.

“The increase in public expenditures in the future will be nothing but an increase in current expenditures, which are driven by inflation, depriving the current generation to benefit from those expenditures as they are not spent on improving education, housing, health or projects that provide sustainable job opportunities,” Al-Shall said.