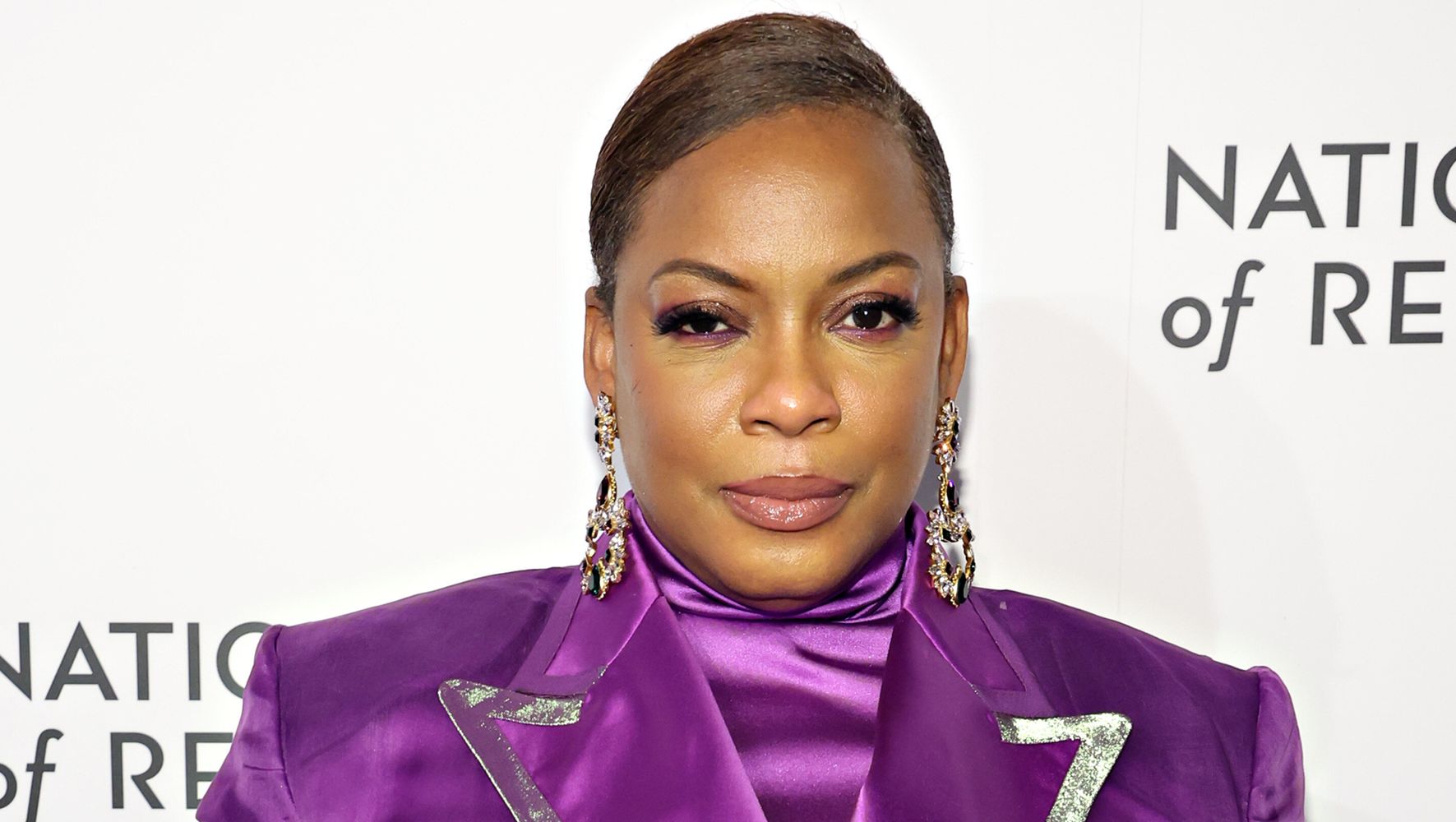 More funding, more peace of mind for TRIPP and its users – TechCrunch

Aunjanue Ellis kicked off LGBTQ Pride Month with a frank discussion about her sexuality.

The “King Richard” actor told Variety in an interview published Wednesday that she is “very clear about being bisexual.” As to why she’d not spoken publicly about it during the media blitz for her latest film, she quipped, “Nobody asked.”

“How do you work that into the conversation, in the middle of me talking about this movie? I’m not that chick,” she said. “My job was to talk about ‘King Richard,’ the Williams family, these wonderful young women I worked with, Will Smith’s incredible work in that movie. I wasn’t going to be like, ‘And by the way, in case you ain’t heard yet…’ Because that’s artificial.”

Just days before the Oscars ceremony in March, the 53-year-old actor appeared at the Essence Black Women in Hollywood Awards in a red Dolce & Gabbana jacket with the word “Queer” written in rhinestones on its left sleeve. To her surprise, the moment went mostly unnoticed by fans, as well as fashion and entertainment outlets.

“I was thinking, ‘Why didn’t more people pay attention to that?’ And I was like, they probably thought it said ‘Queen,’” she recalled. “It wasn’t that I was expecting any sort of major reaction or anything like that. One of my family members noticed, but nobody else did.”

Elsewhere in the interview, Ellis said she first knew she was queer at age 8, while growing up on her grandmother’s farm in Magnolia, Mississippi. She was in her 30s when she first acknowledged her sexuality with her loved ones. Many members of her Christian family, however, continue to be reluctant to embrace her as her true self.

“I am a work in progress, and my family and my community are works in progress,” Ellis said. “I really believe that that is important to say because I’m not alone. We see people on the other side of it, where everybody’s good and fine: ‘Love is love.’”

“If they come to New York and they are around all my gay friends, they’re like, ‘Oh we’re cool,’” she added. “But don’t bring it to the house. Don’t be open with it.”

Ellis will return to the big screen next year in the musical adaptation of “The Color Purple,” starring Fantasia and Colman Domingo.

Looking ahead, she told Variety she’s hopeful to continue to make Black women proud through her performances on film and on stage.

“I want to speak for them and to them in ways where they feel honored, where they feel that I’m doing and saying something that reflects their hopes, their dreams, their fears, their aspirations,” she said.

As to exploring aspects of LGBTQ life in her work, she noted, “There are characters, but the full experience of a Black woman being gay or bisexual, it doesn’t exist. So we’ve got to write it into existence.”

Common Coronavirus Symptoms: Reportedly, THESE are the common symptoms seen in this COVID surge