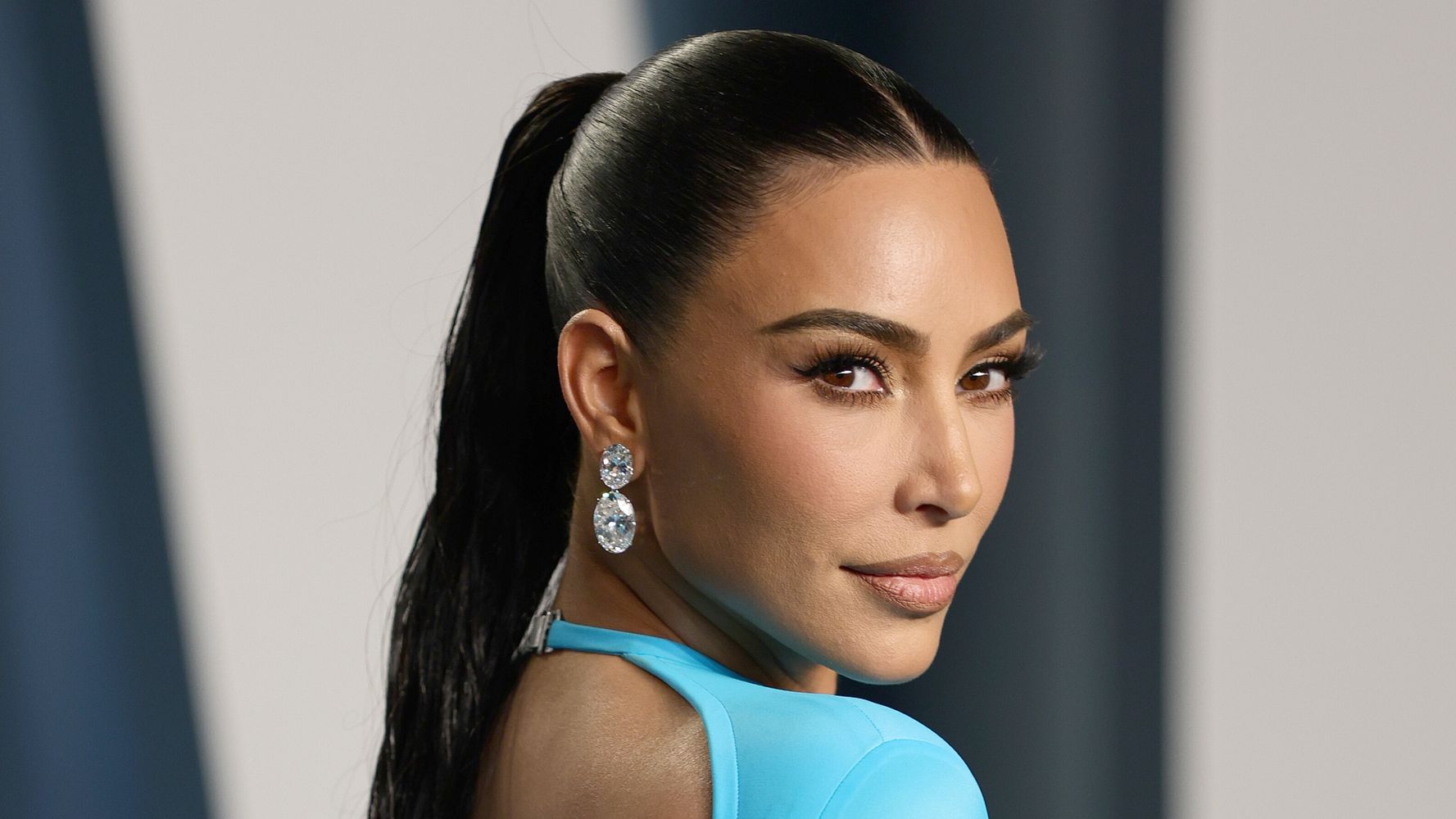 Sheryl Sandberg and the Death of ‘The Deal’

After the reality star appeared in a Beyond Meat commercial, eagle-eyed fans pointed out that she didn’t appear to actually eat the plant-based foods.

On Tuesday, Kardashian attempted to shut down the accusation in an Instagram story with footage from the video shoot proving that she actually consumed the meat alternatives.

“Guys, come on,” Kardashian wrote on the behind-the-scenes clips showing her tasting an array of Beyond Meat products.

Beyond Meat also shared clips from the shoot that showed Kardashian indulging in the meat-free products.

Fans quickly flooded her comments, telling her that “you don’t even eat this food” and “you really didn’t put anything in your mouth.”

Beyond Meat stepped in to defend Kardashian, confirming that she did eat the food during the commercial.

“Just gonna leave this here and walk away from the computer,” Beyond Meat tweeted while sharing the video.

“When we said Kim’s greatest asset is her taste, we meant it. Of course, she eats Beyond Burgers (and Beyond Chicken Tenders and Beyond Sausages…) in real life and on set. That’s just one of the reasons why we love her and named her our Chief Taste Consultant,” the company said in a statement to “Today.”

“We’re loving that more people are being introduced to us, our products, and our mission,” the Los Angeles–based company added.

Kardashian isn’t a stranger to the world of plant-based food.

Last year, she appeared on her sister Kourtney Kardashian’s lifestyle blog, Poosh, to showcase her go-to vegan taco recipe, made with Beyond Meat.

Sudan: More than 100 killed in two days of fighting