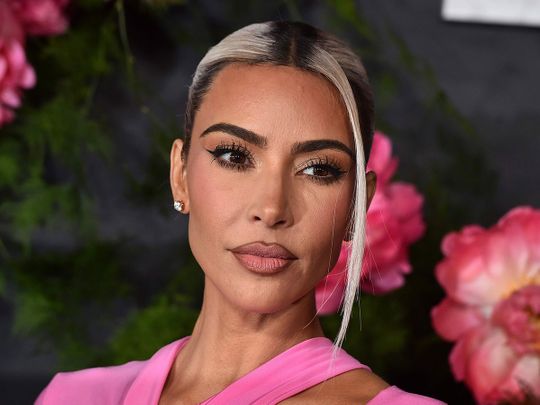 Kim, 42, posted the quote days after it was learned that her ex-boyfriend Pete Davidson has begun dating model Emily Ratajkowski.

However, Kim, who has been involved in divorce proceedings with rapper-ex Kanye West for more than a year and a half, has never commented about the new romance.

Pete and Emily, 31, first sparked dating rumours earlier this month when they were spotted out together in New York City. On November 16, the Saturday Night Live alum’s 29th birthday, the model spent time with him at his apartment.

The Best Bags Made of Recycled Materials

25 Great Wireless Chargers to Refuel Your Phone (or Watch)