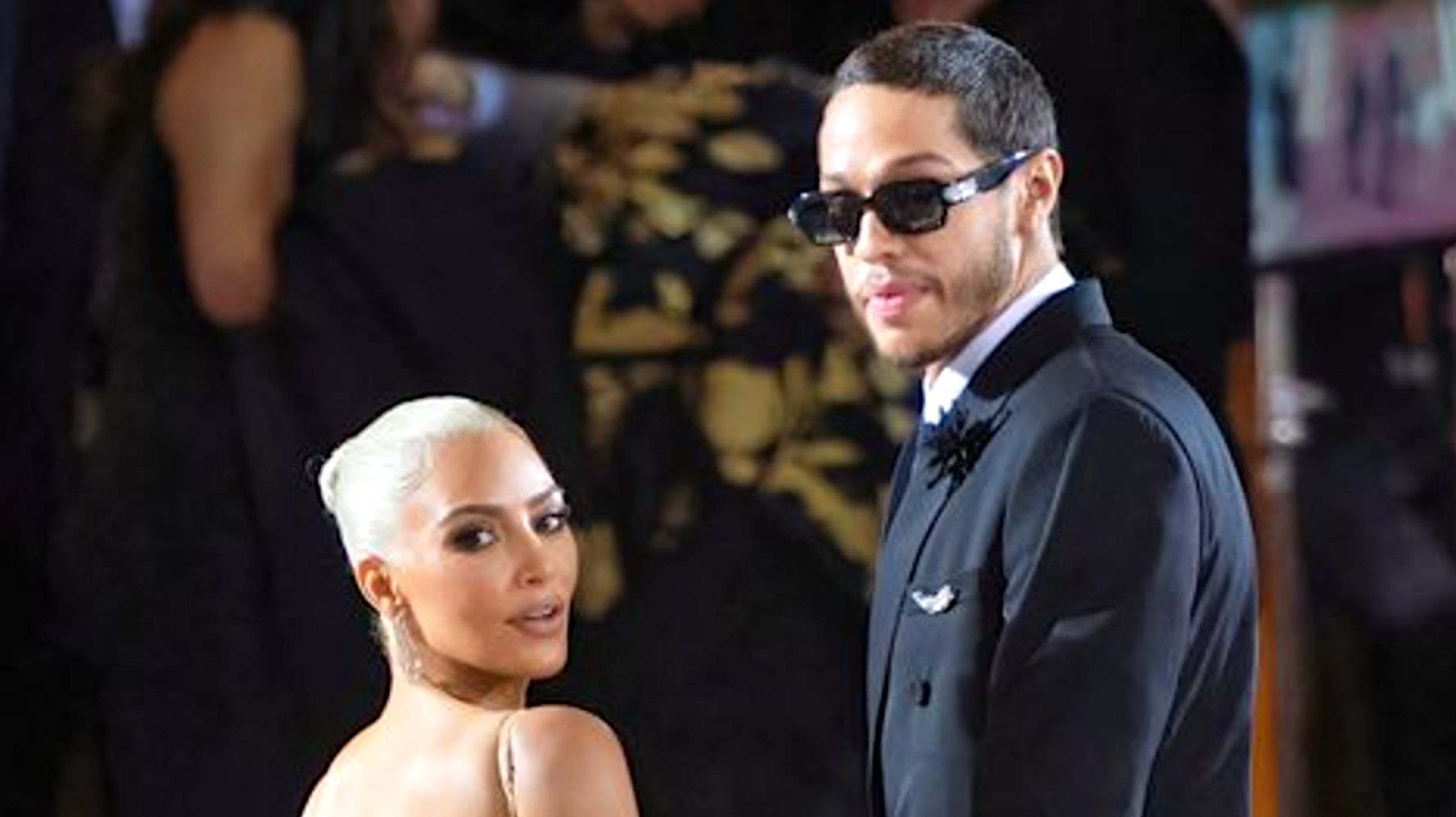 Kim Kardashian said she was lured in by Pete Davidson’s “BDE” and her readiness to have sex ― and had no intention of building a longer-term relationship with the comedian.

On “The Kardashians” Thursday, the reality queen explained that when she kissed the former “Saturday Night Live” star in an “Aladdin” sketch last fall, she felt a “vibe.” She hoped to pursue the matter further at her “SNL” after-party, but Davidson did not attend, BuzzFeed noted. So Kardashian asked an “SNL” producer for Davidson’s number.

“I text him,” she said, per People. “I wasn’t even thinking like, ‘Oh my God, I’m gonna be in a relationship with him.’ I was just thinking, ’Heard about this BDE, need to get out there.” BDE, of course, is short for big dick energy.

“I was just basically DTF,” or down to fuck, she confided.

But their bond deepened. And now, Kardashian said, even her beau’s sense of humor doesn’t figure as prominently as many might think.

“That’s, like, fourth on my list on why I like him,” she said, per Billboard. “He always wants the best for people, can handle anything, always does it with grace. He’s really, really thoughtful and humble and genuine. I would say the best word to describe Pete is genuine.”

What’s on TV This Week: ‘The Bachelorette’ and ‘Abbott Elementary’