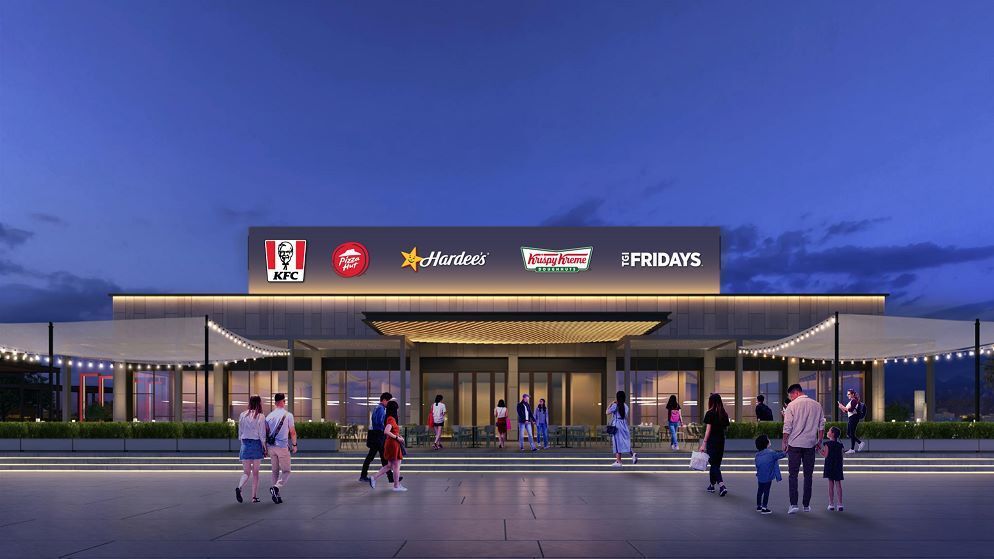 Americana Restaurants International has increased the UAE retail offer for its IPO from 5 per cent to 10 per cent of the total offering, making it equal to the size of the Saudi retail offer.

Americana operates restaurants for brands including Baskin Robbins, Costa Coffee and TGI Fridays as well as KFC and Pizza Hut, according to its website. It was previously operated by Kuwait Food Co under the wider Americana umbrella, which included both the restaurant and food businesses. The IPO is for the restaurant business only.

The Saudi retail offer remains unchanged at 10 per cent of the total offering, whilst the institutional offer reduces from 85 per cent to 80 percent of the total offering. The adjustment to the offering structure has been made after obtaining the necessary regulatory approvals from the Securities & Commodities Authority in the UAE and the Capital Market Authority in Saudi Arabia, according to a report published by state news agency, WAM.

The subscription periods will remain unchanged and will continue until November 21, for individuals and other investors in the UAE and Saudi Arabia, and until November 22 for the offering to qualified institutional investors in a number of countries, including the UAE and Saudi Arabia. The offering will be conducted through a concurrent dual listing process on the Abu Dhabi Securities Exchange and the Saudi Stock Exchange.

Adeptio AD Investments, the selling shareholder, expects to sell over 2,52bn existing ordinary shares in the offering, each with a nominal value of Dhs0.073 (equivalent to SAR0.075), representing 30 per cent of the company’s issued share capital.

High blood pressure: THIS seemingly healthy food can lead to hypertension | The Times of India

The completion of the offering and admission of the offer shares to listing and trading on ADX and the Saudi Exchange is currently expected to take place on or around December 6 subject to market conditions and obtaining relevant regulatory approvals in the UAE and Saudi Arabia, including approval of admission.

Why delivery drivers tried to sew their lips shut in Indonesia

How Pakistanis, young and old, stepped in after flood disaster