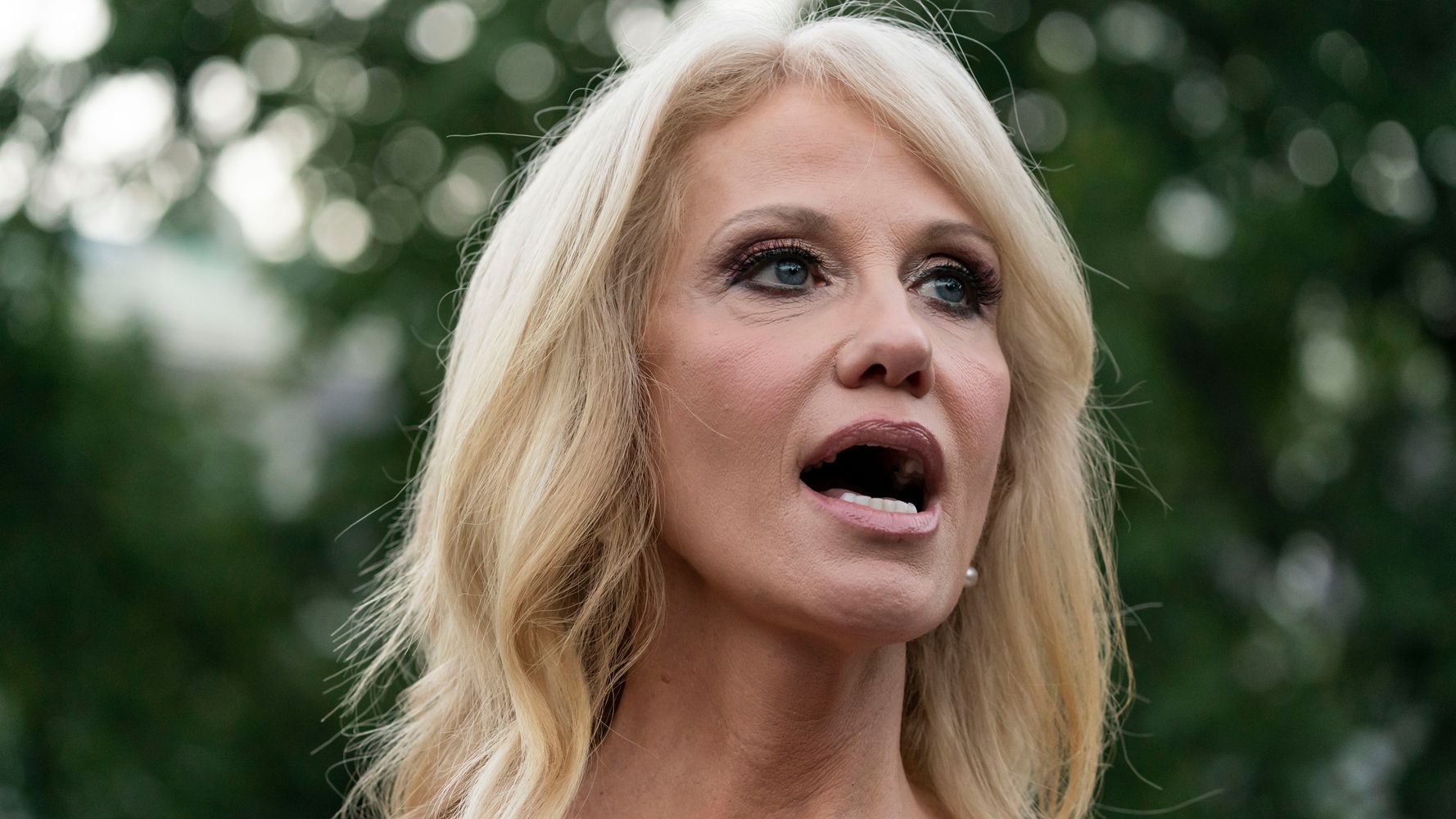 Former White House adviser Kellyanne Conway gave the clearest indication yet she and husband, attorney and avowed Donald Trump critic George Conway, are having serious problems in their marriage.

During an interview with CBS Mornings on Tuesday to promote her new book, “Here’s The Deal: A Memoir,” Conway refused to say whether the marriage has survived their political differences.

But Conway did drop clues (and a little bit of shade) after Gayle King noted a passage in the book where she wrote that “the man you thought had your back ended up stabbing you in the back.”

“Isn’t that unfortunate,” Conway said. “I think women can relate to that, but this was next level. And I’ll say this. George Conway’s vows are not to Donald Trump. He doesn’t owe loyalty or fealty to a political party or a certain president. That was to me and to honor and cherish.”

“George changed his mind about President Trump,” she added. “He’s welcome to do that, but it was very unlike George to be so publicly bombastic.”

King then asked point-blank: “Did your marriage survive?”

Conway demurred, pointing out that the family spent the holiday weekend together.

“Divorced people ― battling parents still hang out with each other,” King responded.

But the real revelation may have be after King’s co-host Jeff Glor pointed out that Conway wasn’t wearing her wedding ring.

“He doesn’t either,” she said, smiling.

You can see the complete interview below.

My Gel Manicure Horror Story Made Me Wonder: Is This Even Safe?

The Best Exfoliators For Your Face, According To A Dermatologist