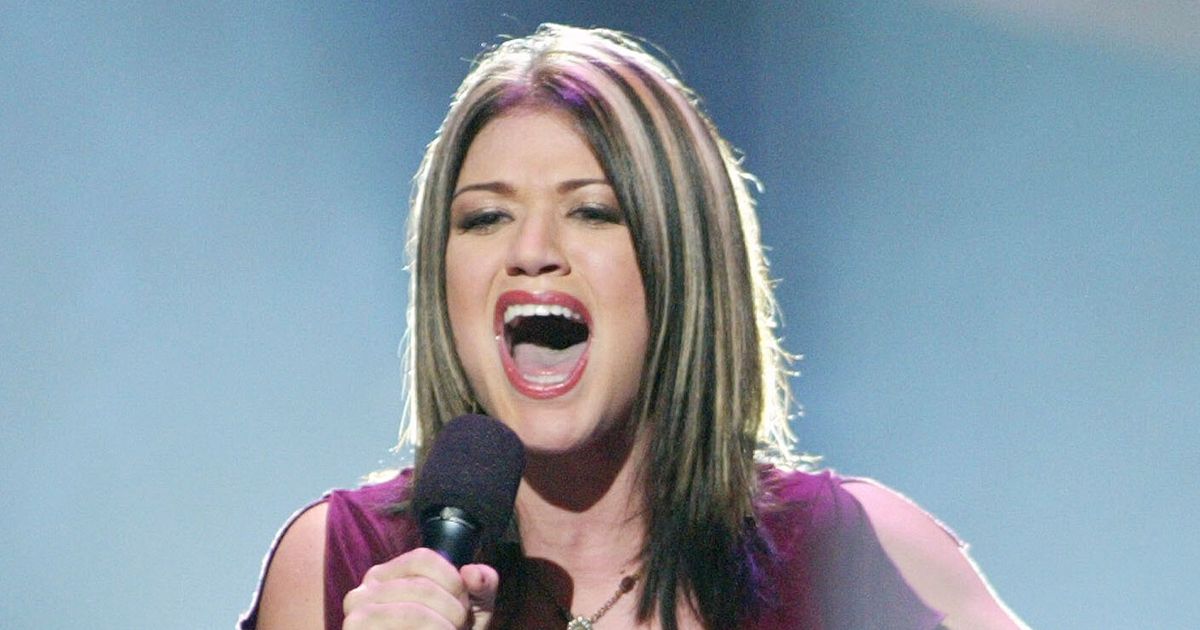 Kelly Clarkson celebrated 20 years since her win on the first season of “American Idol” on Sunday, transporting fans back to a time of landlines, dial-up internet and Justin Guarini.

“20 years ago today I won American Idol and it forever changed the course of my life,” Clarkson said on her social media accounts. “That moment was the door that opened up so much access and opportunity, and creative partnerships that I will be grateful for all of my days.”

“The family and friendships I have created over these 20 years in music and TV are priceless to me,” the now talk show host said of her win on Sept. 4, 2002, in which she beat out Guarini for the top prize.

“We only get so many trips around the sun and while I am proud and feel abundantly blessed for the successes and failures that I have learned from, I am most proud and grateful for those friends that have become family,” she said. “Without them I would not be where I am. I would probably not be here at all.”

The “From Justin to Kelly” actor signed off on her message by thanking “every single person that voted 20 years ago!”

Fans of Clarkson and the show wrote about the magical moment in reality television, telling the “Since U Been Gone” singer about what they remember from the first season of the show.

“This moment represented so much for so many of us. Thank you for always being the girl from Burleson who I stayed up voting for via my landline phone in 4th grade. Best decision I ever made,” one commenter wrote.

Another added, “I watched her win on a tiny TV/VCR combo in my dorm freshman year of college. I remember it like yesterday.”

“American Idol” kicked off its first season on June 11, 2002, with judges Simon Cowell, Paula Abdul and Randy Jackson; and hosts Ryan Seacrest and Brian Dunkleman (yes, there were once two hosts).

The show aired for 15 seasons on Fox before undergoing a brief hiatus. It later returned on ABC, which will air its sixth season in 2023.

Is This ‘Nier: Automata’ Church a Hoax or a 5-Year-Old Secret?

​10 times when Disha Patani set the internet on fire​