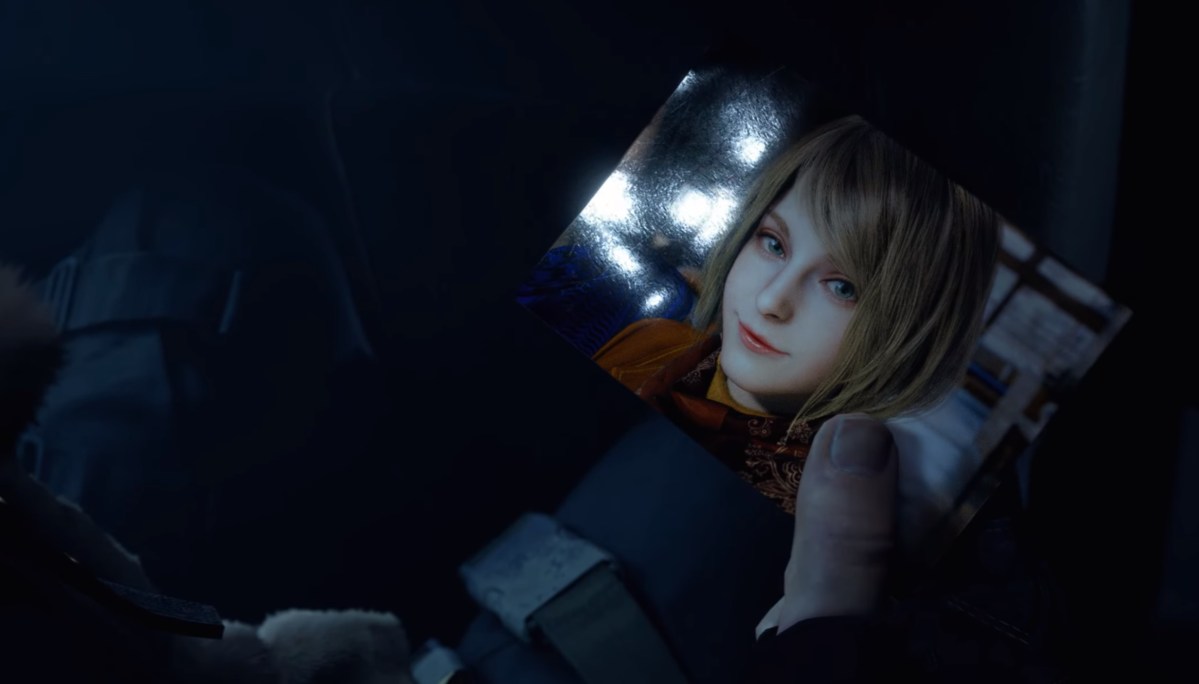 Before I get to the game news, you might have heard that my colleague Jeff Grubb is leaving GamesBeat after 10 years. I’m going to miss him, and I wish him the best in his future stuff. In the meantime, all you loyal GamesBeat readers will be stuck with me! (And Mike and Dean, but mostly me.)

In gaming news, we had our first official summer gaming event this week, Sony’s State of Play. As the company promised, it was mostly third-party titles and VR games. But unlike previous times, where them adhering to their own given parameters has resulted in some rather disappointing twaddle, this State of Play was actually pretty darned good. We got sneak peeks at Street Fighter 6, which appears to be emphasizing the “street” part of the title, and Final Fantasy XVI, which Mike was excited about.

I was particularly pleased to see the long-rumored remake of Resident Evil 4. Previously, I would have said that remaking the best game in the series was a fruitless endeavor, but I like the new atmosphere. The trailer gives the game a bit more of a Village-y atmosphere, and the fact that Resident Evil 4 was more of an action title than horror is the only nitpick I’ve ever had with it. We’re also going to get to battle with Lady Dimitrescu in VR, which is either going to be scary or . . . something else.

As a Bioware fan, I was a little mollified by the announcement, this week, of the name of the next Dragon Age. It’ll be called Dreadwolf, which sounds in line with what they’ve teased so far, lore-wise. Now if only I could play the game before my hair goes grey, I might be able to see the culmination of that storyline. Still, I know two games are due to come out this year (at time of writing, at least): Pokemon Scarlet & Violet, which will launch on November 18; and Stray, the cyberpunk kitty adventure which launches on July 19.

What to play this week

How to promote culture in a remote workplace

Protests at funeral of Iranian woman who died in police custody