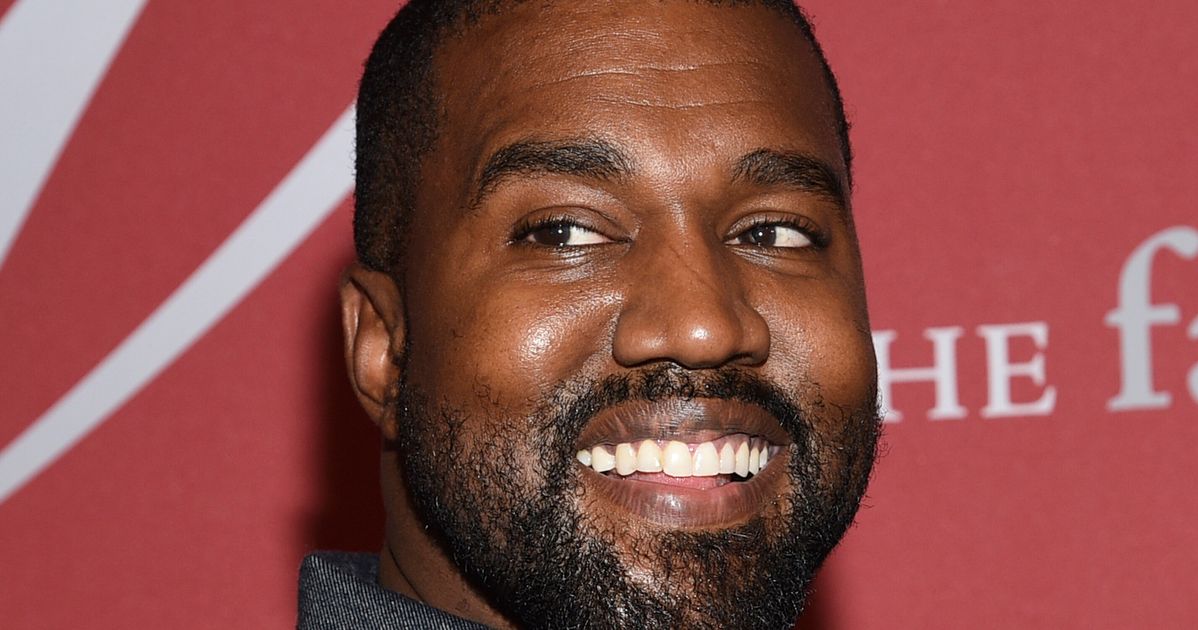 Kanye West’s latest endeavor could take the fashion industry in a new direction.

During a recent interview with Forbes, the “Donda” rapper revealed his plans for an ultra-affordable Ye Supply Store, where pieces would start at $20.

His statement comes amid his brewing battle with Gap, where he sold pieces with his Yeezy brand. He recently blasted the company for upselling his pieces compared to its typical collections.

West, who legally changed his name to Ye, said he wasn’t able to set the prices on the items, and wanted pieces to be available at $20. The rapper said Gap made the move to price them much higher.

Sharing his plans for the forthcoming inexpensive store, West said that his ultimate goal is to “make clothing free.”

“So the glasses will cost $20, and everything in the Ye Supply store will be $20. And, we’re working on how to make clothing free. Because life is free,” he added, referring to his futuristic-looking YZY SHDS sunglasses he teased last month.

“It’s our responsibility and pleasure to turn these dreams into reality, to simplify things, and provide more room for people to imagine, [not] constricting or enforcing ideas,” he added.

Last week, West called off his lucrative partnership with Gap after two years, citing the conflicting price points and poor communication with the brand.

“Gap’s substantial noncompliance with its contractual obligations has been costly,” West’s lawyer Nicholas Gravante told CNN in a statement on Thursday, alleging the chain had failed to open Yeezy-branded stores as part of their partnership.

“Ye will now promptly move forward to make up for lost time by opening Yeezy retail stores,” Gravante said, after stating West was left with “no choice but to terminate their collaboration.”

Food Supply Disruption Is Another Front for Russian Falsehoods