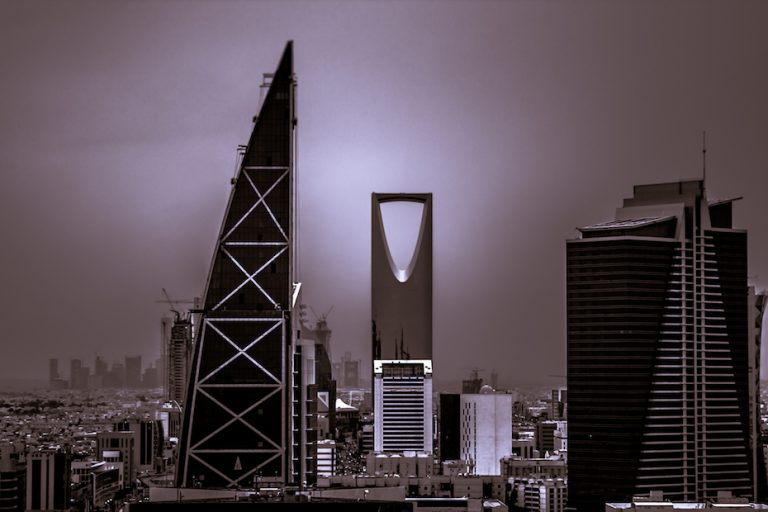 JPMorgan Chase & Co. is set to add another 20 people to its Saudi Arabia operation by the end of the year as it looks to capitalise on one of the world’s bright spots for equity capital markets.

The US bank will have doubled the size of its Saudi operations by the end of the year, compared to 2016, Bader Alamoudi, JPMorgan’s senior country officer said in an interview. The bank will be hiring across investment bankers, local custody, client services and back office staff, he said.

“We see a very strong pipeline of deals coming up across M&A and IPOs, there’s still a lot of interest from local companies to list and from foreign investors looking to get exposure to the Saudi market,” he said.

JPMorgan chairman and chief executive officer Jamie Dimon is due to arrive in Riyadh later this week to attend Saudi Arabia’s flagship investment conference, dubbed Davos in the Desert.

US bankers have significantly expanded their presence in Saudi Arabia since Crown Prince Mohammed bin Salman launched a plan to overhaul the kingdom’s economy by opening up to foreign investors and seeking to build one of the world’s largest sovereign wealth funds. That’s helped make Saudi Arabia a hotspot for initial public offerings even as deals dry up in other parts of the world.

“Competition has definitely increased but we’ve been here for the long term and will continue to invest to serve our clients and bring new products and offerings to Saudi Arabia,” Alamoudi said.

Meet the 50 top-funded startups and tech companies in Indonesia

Winn.AI launches out of stealth with an AI assistant for sales calls