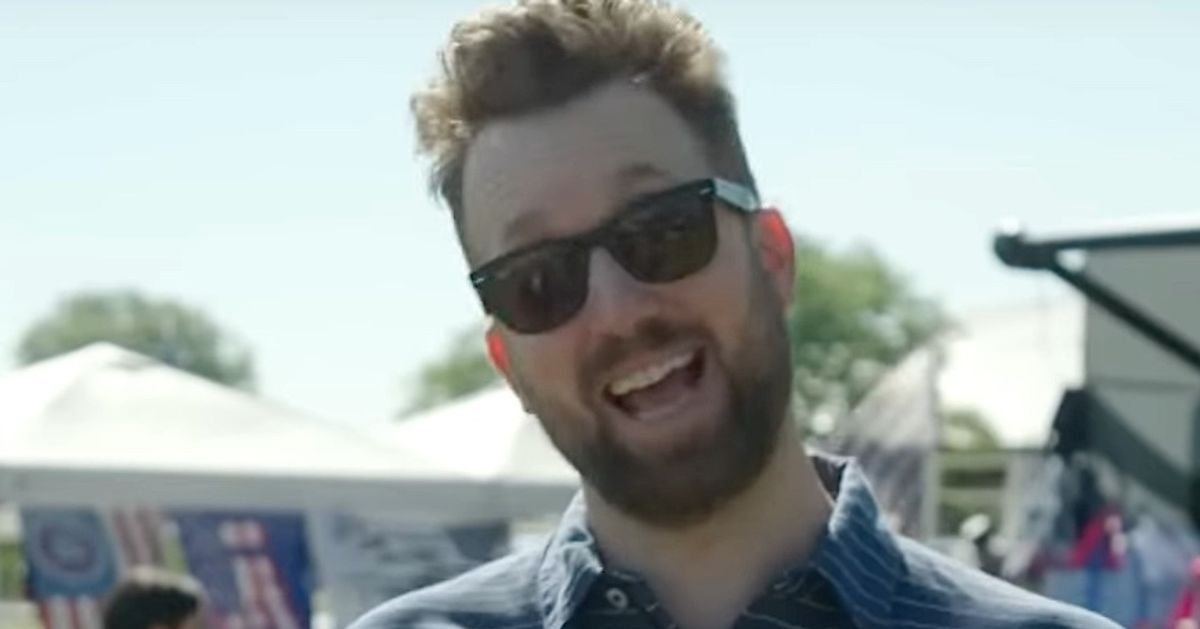 One rally-goer showed off an app that translates words into numbers based on Gematria beliefs.

“So, they’re the same person?” he asked.

“I don’t know, that’s what Gematria says,” she replied.

“Type this: America is in a bad place.” Klepper said.

“Do you have goosebumps yet?” the rally-goer asked after explaining the link.

Entertainment Live Blog: Arjun Kapoor opens up about plans to produce and direct a film – The Times of India

2022 MTV VMAs Red Carpet: All The Wildest Looks You Need To See

No power relief in sight in coming days | The Express Tribune

Saswata Chatterjee: I hope someday I’ll get a chance to work with Naseeruddin Shah – Times of India