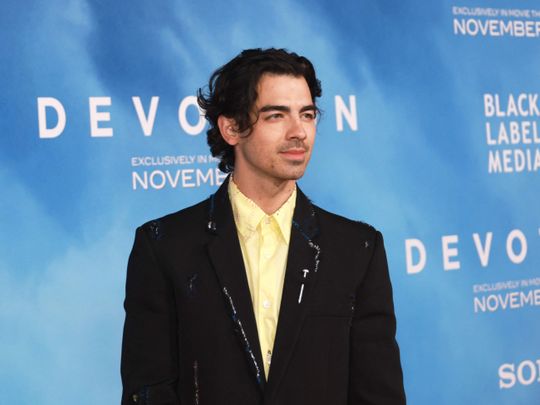 He said, “I can name probably a couple. In the moment, you’re destroyed or you’re defeated. But you realise this person was brilliant. I remember years ago I was up for Spider-Man and I was so, so excited and it was the year Andrew Garfield got it.”

“Obviously, he was the right one. But I remember that was a big thing at the time, going back for callbacks and the director used to be a music video director. So I was like, “I got an in here.” But you know what? I love the process of auditioning and putting yourself out there and having to prove yourself,” Jonas added.

On being asked whether he ever wore the Spider-Man costume during the audition process, Jonas replied, “No, but I’m sure I had one that I would try on occasionally back in the day.”

Back in 2010, when Jonas had been questioned if he’d be interested in playing Spider-Man as casting was underway at the time, he had mostly dodged the question, reported People magazine.

As for Garfield, who did get the role in ‘The Amazing Spider-Man’, also starred in its sequel. He then reprised his role in 2021’s ‘Spider-Man: No Way Home’, which starred Tom Holland, alongside the first ‘Spider-Man’ star Tobey Maguire.

Do not fall for this dangerous Amazon shopping scam