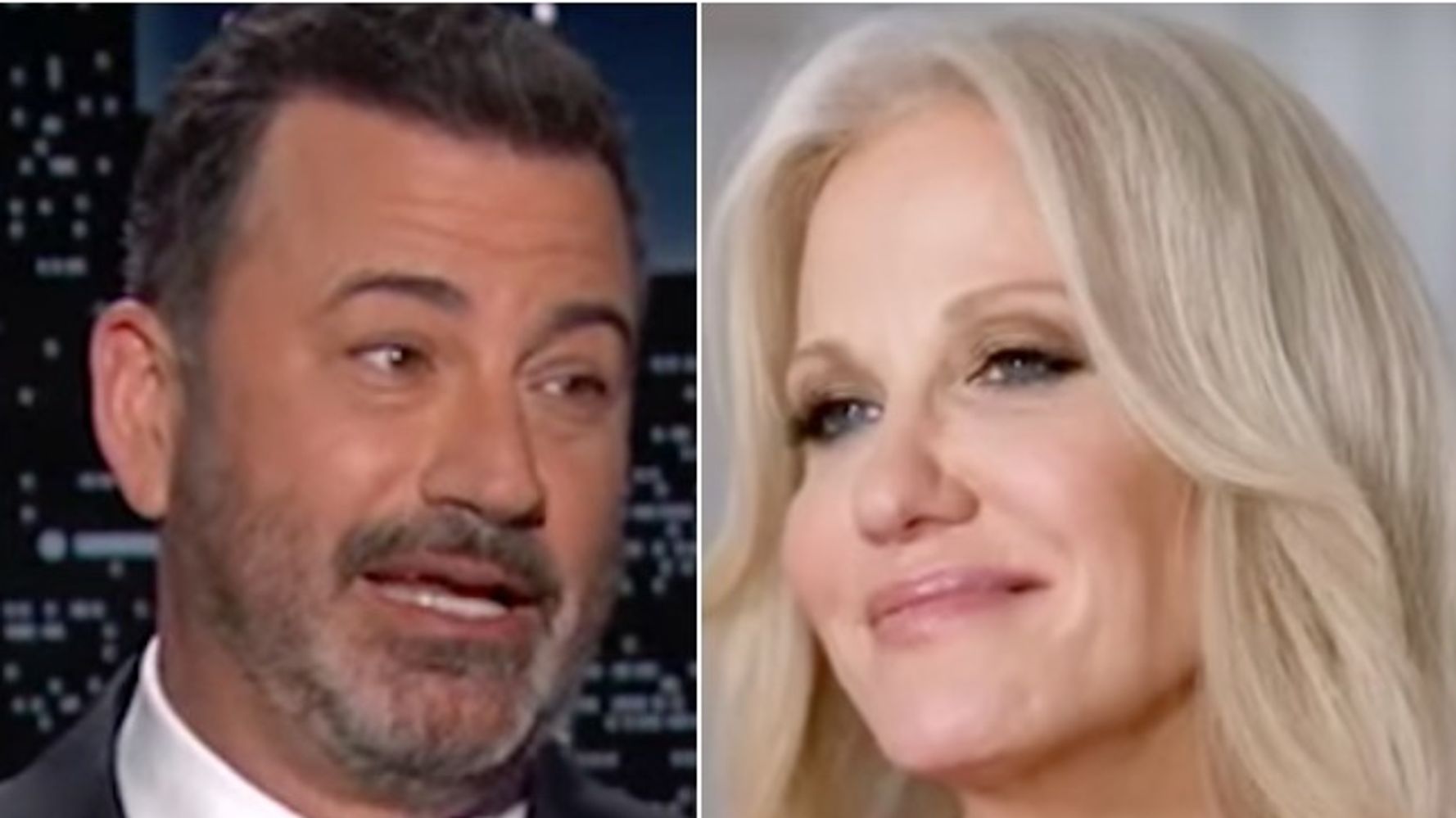 Jimmy Kimmel returned from his second battle with COVID-19 just in time for the release of a new book by Kellyanne Conway, former counselor to Donald Trump.

Kimmel played a clip of Conway reading from “Here’s The Deal: A Memoir,” and concluding with an “amen” for her own writing.

But that wasn’t the most awkward part. After the book was released, a Trump spokesperson issued a statement calling a key anecdote in the book “totally false.”

“In other words, Kellyanne got Kellyanne’ed today!” Kimmel said. “Isn’t that something?”

Kimmel then went through a list of former Trump insiders who the former president has called a liar.

“All the best people turn out to be the worst people, isn’t that something?” Kimmel observed.

With Prediko, online brands should never run out of stock

If Your Mole Looks Like This, It’s Time To See A Dermatologist