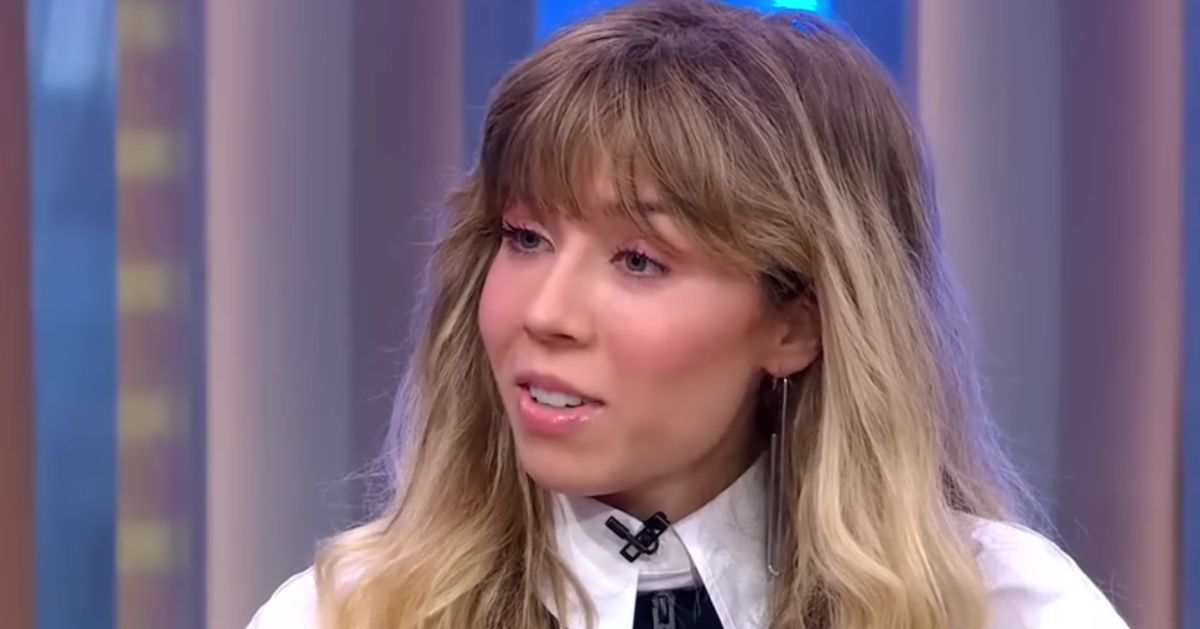 Actor Jennette McCurdy revealed how writing her new memoir, “I’m Glad My Mom Died,” allowed her to deal with her uncomfortable feelings of grief.

The “iCarly” star spoke to “Good Morning America” on Wednesday about how she felt a lot of contrasting emotions after her mother, Debra, who McCurdy has publicly said abused her emotionally and sexually throughout her childhood, died of cancer in 2013.

When George Stephanopoulos asked McCurdy during the interview if her perspective of her mother had changed during the writing process for her book, McCurdy responded with:

McCurdy went on to explain her initial feelings after her mother’s death.

“Grief for me towards my mom used to be really complicated,” she explained. “I’d feel really angry, and confused at why I felt angry that I was grieving her. I felt that she didn’t deserve my tears and my sadness and she was abusive.”

But she said that writing about her experiences “simplified” her emotions in “a really relieving way.”

“And now it feels like I’m able to just miss her, and I think that is only possible because of the healing that happened through writing the book.”

When Stephanopoulos asked her if she truly missed her mom, McCurdy said: ”I do at times, yeah. I do at times.”

McCurdy’s half-hearted response after expressing that revelation echoed the response she gave Stephanopoulos earlier in the interview when he asked McCurdy what she thinks her mom would’ve thought of her book.

“I wouldn’t have written the book if my mom were still alive!” she said, emphasizing the control her mother had over her. “I would still have my identity dictated by her.”

Leading up to the release of “I’m Glad My Mom Died,” McCurdy spoke openly about the abuses she endured as a child who felt forced into professional acting to please her mom.

She has said that her mother spurred an eating disorder that McCurdy had to battle for years and that she “insisted on performing vaginal and breast exams” on her until she was 17 and never let her shower alone.

More recently, when media outlets obtained excerpts from her new book, it was revealed that her mother may have looked the other way when an intimidating but unnamed figure at Nickelodeon photographed her in a bikini during a wardrobe fitting and encouraged her to drink alcohol when she was a teen.

Nvidia wants to mix up quantum and classical computing

Keerthy Suresh’s selfies will drive away your Monday blues

Mindy Kaling Responds To Rumor That B.J. Novak Is The Father Of Her 2 Children