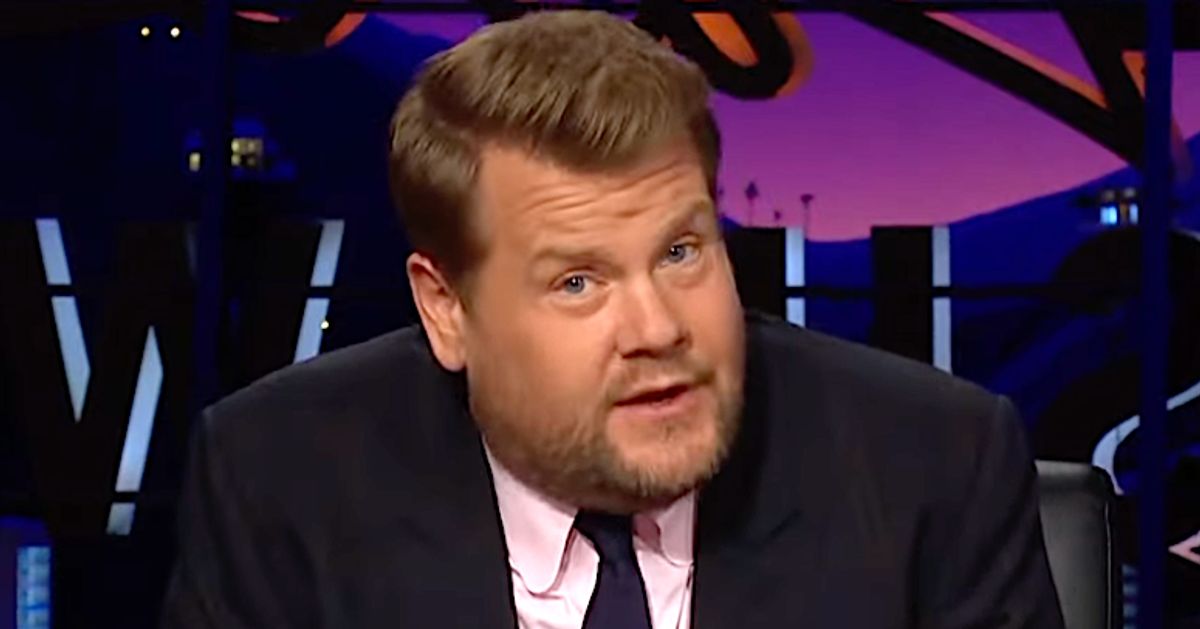 Trump Embraces Conspiracy Theories He Only Winked at Before

“Biden also spoke about extremist threats from MAGA Republicans, who all calmly listened to what the president said, they took it on board, they thought about it, they considered it,” he said. “I’m joking. They were watching ‘Yellowstone.’” (The hit Peacock ranch drama starring Kevin Costner features Republicans in Montana.)

“The Late Late Show” was taped before Biden’s address in Philadelphia, but it still hit the mark.

Corden stayed on a roll in assessing Sarah Palin’s special election defeat for Alaska’s only U.S. House seat to a Democrat. “It was a surprising loss. Unhinged Republicans seem to be all the rage these days.”

Put ‘Lord of the Rings: The Rings of Power’ in Theaters, Dammit