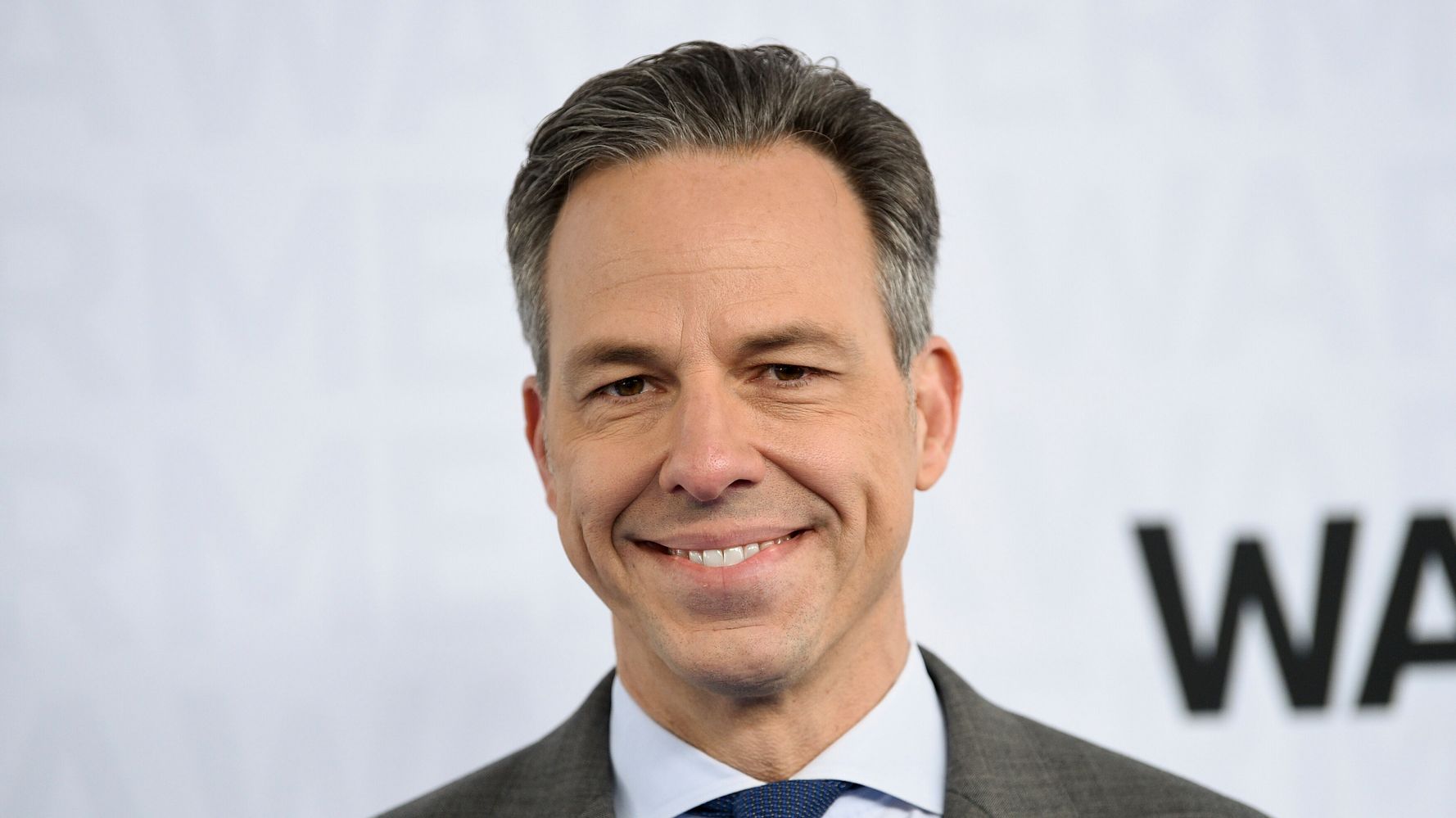 Burn-Proof Edition Of ‘The Handmaid’s Tale’ Up For Auction

Tapper tested positive for the virus while at the bureau on Monday May 9, just before taping his 4 p.m. ET. show, two people familiar with the situation told The Daily Beast’s media newsletter, Confider. However, he did not go home immediately, instead choosing to shoot “The Lead” on site.

The following day, CNN’s Dana Bash filled in for Tapper. By Wednesday, he was back on air, filming from what appeared to be a home studio.

CNN acknowledged that Tapper did the show after testing positive, but maintained he did not break any rules.

“Testing is voluntary to enter our offices. It is mandatory to enter the studios. He tested shortly before his show,” a network spokesperson told Confider. “When he was notified of the positive result, he asked CNN execs what to do and then followed it to the letter ― he double-masked and isolated, did the show solo in a flash studio (single-person enclosed room) and went home immediately after.”

“Everyone on ‘The Lead’ team was notified during their pre-show call that day. Jake had only been in direct contact with a few others, who were also notified,” the spokesperson added.