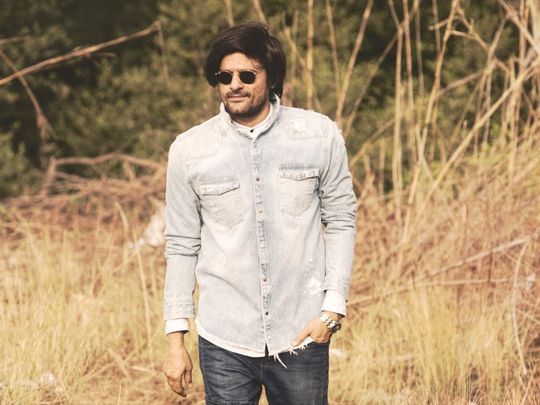 Jaideep said: “When I watched The Godfather for the first time, I literally slept off but the people around me hyped it up as a cult film so much that I decided to watch the film from start to end.”

Jaideep added how he developed interest in the trilogy and watched it for three months continuously.

“After watching the trilogy, I was so addicted to it that I started binge-watching it every single day for 3 months! If I am watching one part today, I will take a break tomorrow and then watch the following part the day after. It is indeed a mind-blowing film,” said Jaideep, who is appearing on ‘The Kapil Sharma Show’ along with Ayushmann Khurrana and Nora Fatehi for the promotion of their upcoming film ‘An Action Hero’.

How Frustration Over TikTok Has Mounted in Washington