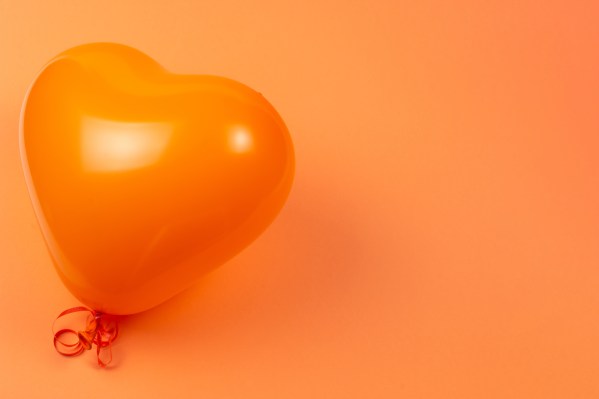 Money can make people moody. There are layers of privilege, or lack thereof, that can make even the simplest conversation about bills feel like baggage to deal with. Translate that discomfort to relationships and it can feel like an awkward — and fragmented — dance on who pays which bill when (and how).

Ivella, a Santa Monica-based startup, wants to build banking products for couples to take away some of these tensions. Led by CEO and co-founder Kahlil Lalji, the startup is launching with a split account product that just raised $3.5 million in funding from Anthemis, Financial Venture Studio and Soma Capital. Other investors include Y Combinator, DoNotPay CEO Joshua Browder and Gumroad CEO Sahil Lavingia.

Lalji, who helped creators with digital content before jumping into the world of fintech, says that the startup was born out of his own frustration at the expectation that couples would just use Venmo unless they were married. The best solution, so far, has been joint accounts: meaning that two people will set up an account where they — sing it with me now — join their accounts and pull from the same pool. Instead, Lalji wants to build a split account: couples maintain individual accounts and balances, but get an Ivella debit card that is linked to both of those accounts.

With that shared card, couples can set ratios — maybe prorate what percent of each bill someone pays depending on their income — and Ivella will automatically split any transactions made using the Ivella debit card.

This in and of itself was the largest technical challenge that Ivella was confronted with in its early days, describes Lalji. He said that peer-to-peer platforms still split payments “in a very rudimentary” way, while Ivella wanted to intercept transaction authorizations so that people are only charged what they set their ratio to be. “We have some real-time decision logic to determine what are the balances of these two user accounts? Can both users support their end of the payment based off of their default split? If so, move the money and then send back an approval.” The company built out an internal ledger to track the way that money is moving between user accounts, in a way that the co-founder thinks a lot of other fintechs don’t.

This wasn’t how the startup, well, started. The first iteration of Ivella looked like, he admits, a P2P transfer platform with better UX. The team soon saw issues: “One of the largest modals of failure of the previous iteration was that payments and payment networks only interact with one user account.” For example, if you were trying to make a $100 transaction where you and your partner each had $50, it would reject the payment because it would only see one account; or, on the opposite end, if you only have $100 in your account but your partner has $0, the payment would get approved even though your partner doesn’t have enough money to hold up their end of the bargain.

“The place that a lot of people fall short, just like a lot of fintech falls short, is that they don’t break the mold of what banking looks and feels like,” Lalji said. “And because we’re focused specifically on couples, we want to build a product that feels not so sterile and not just like a bank.”

Braid, another startup working on social fintech, recently launched “Pools” as a twist on consumer payment links. People can set up a Braid Pool around any effort — a fund for this summer’s Italy trip, shared car gasoline expenses or a kitty to put toward monthly book club snacks — and then send a link to friends who want to put cash in. The money then goes directly into the wallet and the creator can either manage it solo or together with participants. The startup raised a $9 million seed round from investors, including Index and Accel, in 2020.

Zeta, which raised a $1.5 million seed round last year, wants to make joint accounts more collaborative and transparent. Many standard joint accounts just give every user entire access to other users’ finances, while Zeta wants to give folks a more flexible way to share money.

Zeta CEO Aditi Shekar told TechCrunch that she views a strategy aimed at splitting finances to be an answer to a “temporary” mindset.

“Our focus is to work with couples who have reached the point in their relationship where they’re less focused on splitting and more focused on sharing. It’s a key difference in state of mind,” she said. “And, in our world view, also one that has long-term value to deliver.”

She added that “we believe that once a couple is sharing, there still needs to be flexibility around sharing…but the core dynamic is that you’re a team, working on your finances together.”

Lalji said that Ivella will focus on products to support couples at any stage of their relationship, including joint accounts, credit products and joint investment products, long-term. Still, Zeta surfaces a question that Ivella needs to answer: Is their startup’s core clientele — couples who are on route to marriage/joint account but aren’t yet married/ready for joint account — big enough for venture? The recent raise says yes, but given fintech’s recent struggles as a sector at large, Ivella needs to prove that it can get customer acquisition costs low and stickiness high.

Today, Ivella’s core monetization strategy is through the revenue it makes from interchange fees. Lalji said that points and rewards will be launched under a premium subscription that will include some additional features, such as being able to import and split transactions not made on the Ivella card.

Adele Says She’s ‘Obsessed’ With New Boyfriend: ‘Happy As I’ll Ever Be’

Analyst believes most metaverse business projects will close by 2025