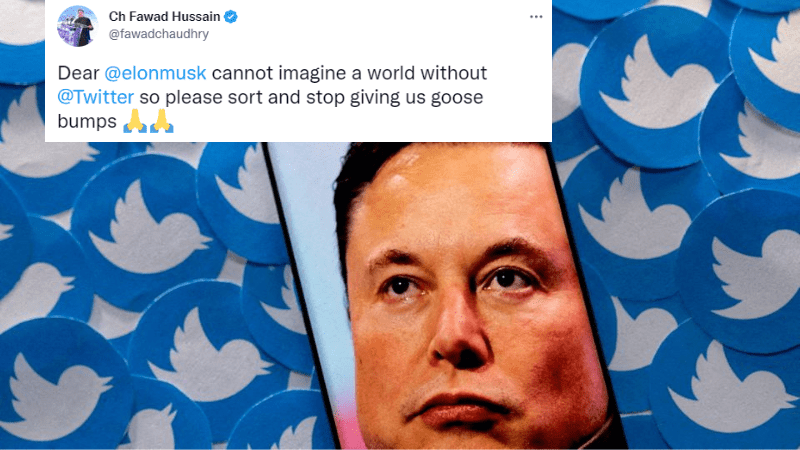 Twitter is currently a fully induced panic room and users are saying their goodbyes, expecting the site to crash at any time. While many await a potential shutdown, others, late to the party, just want to know what is going on. No worries, we got you.

On Thursday, the company experienced a huge turnover after a large chunk of its employees decided to call it quits. Why? Because Twitter CEO Elon Musk had a vision for “Twitter 2.0” and it required “long hours at high intensity”. They were given an ultimatum to get with the new “extremely hardcore” version or to leave with severance pay. And so 42 per cent of 180 people chose the answer “Taking exit option, I’m free!”

The temporary shutdown of Twitter headquarters and the withdrawal of essential employees has netizens worried that there will be no one to regulate the system and fix the bugs. Especially considering the employee version of the site began slowing down and sources estimate the public version was at risk of breaking.

Though users are genuinely concerned about their favourite app ceasing to exist, they’re still tweeting in good humour. They have turned to the global coping mechanism and made many memes to make the upsetting situation more digestible. Even Musk has joined the fun.

Former minister and avid Twitter user Fawad Chaudhry cannot do without Twitter and is asking the Tesla CEO to stop giving him goosebumps.

Well, it looks like we have a backup plan.

If this is true, the employees really wanted to go out with a bang.

The Curious Afterlife of a Brain Trauma Survivor

See you on the other side… or another app.

Time to turn back to the good ol’ days.

How are you feeling about Twitter potentially shutting down?

This founder wants to take on the biggest coaching startups – TechCrunch

Republican committee in US sues Google over email spam filters