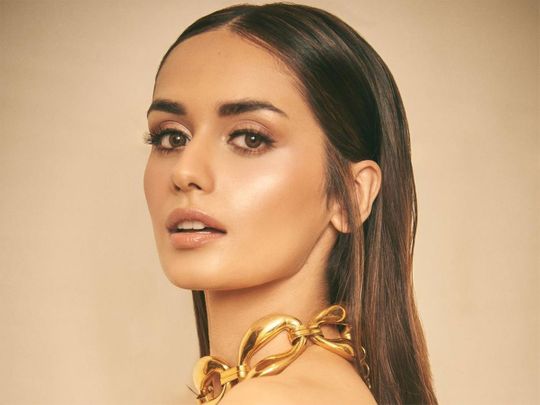 Dubai: Beauty pageant winner, model and actress Manushi Chhillar (25) is in a relationship, Hindustan Times reported on Monday. The star, the report said, has been dating Zerodha co-founder Nikhil Kamath (35) since 2021. The media publication, citing a source, added that the rumoured couple ‘often go on trips together’.

“The two have been going quite strong. They have even moved in together. Currently, Manushi is focused on her Bollywood career, thus she doesn’t wish to talk about her love life as it might take away the attention. Their friends and family are well-versed with each other and the two wish to keep it low-key,” the report said citing the source.

Kamath reportedly got divorced from wife Amanda Puravankara in 2021 after getting married in 2019 in Florence, Italy.

Chhillar has been in the limelight since 2017, when she represented the state of Haryana in a pageant. In November the same year, she was crowned Miss World.

Vikram Vedha to Avatar 2: Much awaited movies of 2022

She made her Bollywood debut with Akshay Kumar’s in ‘Prithviraj’, The beauty queen played the role of Prithviraj’s love interest, Sanyogita, in the period drama.

How to manage the demands of an evolving business environment

Some businesses are turning to pirated software to save money

Goldie Behl defends Vijay Deverakonda starrer ‘Liger’; says failure of the film at the box office was not due to boycott calls – Times of India

Zulfikar Ali Bhutto Jr wins hearts at Sindh Moorat March for saying Sindh belongs to the people, not his family