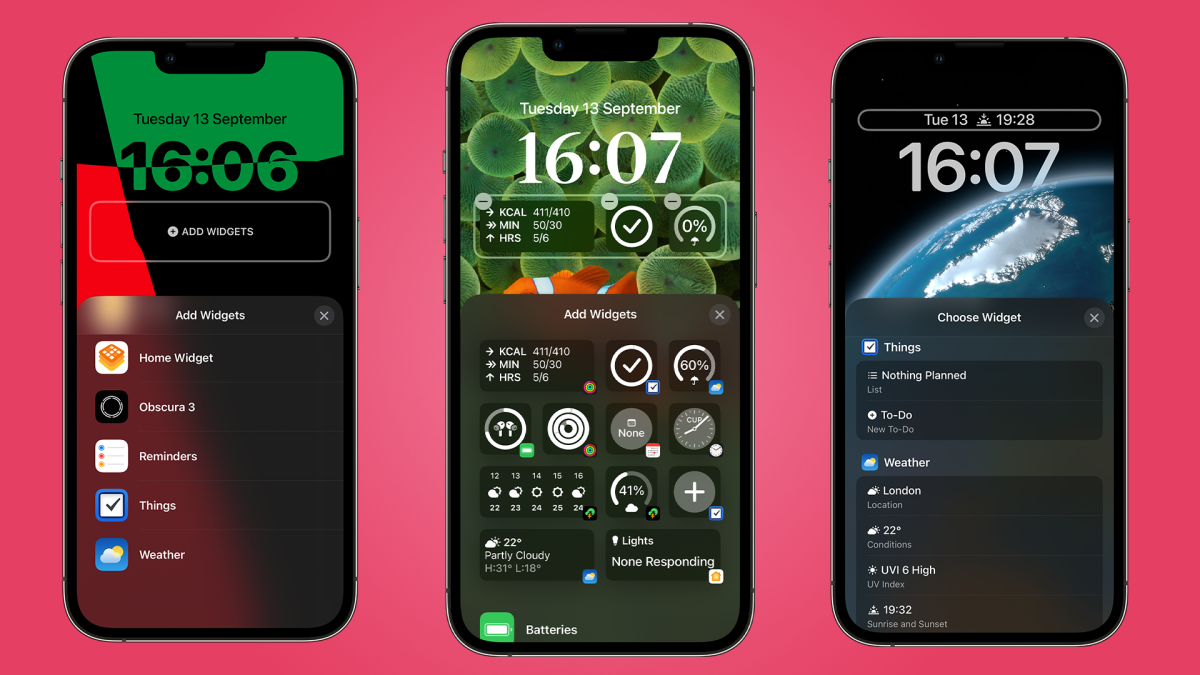 Since iOS 16 was released for iPhone 8 and above, users have continued to complain about a faster battery drain since updating to the latest version of iOS – including myself on my iPhone 13 Pro.

The latest update brings widgets to the lock screen, so you can place a weather or a countdown widget there, and pressing it will launch the app in question, while choosing different fonts and colors to make the lock screen your own.

Alongside this though, there’s improvements in almost every app and menu, such as Photos where you can lift an object out of an image, and place it somewhere else.

However, since using the update, I’ve noticed that my iPhone has been reaching 20% by the time the afternoon arrives, instead of when I’m watching a documentary on Netflix in the evening.

And it seems as though I’m not alone (opens in new tab). While we’ve reached out to Apple for a comment, I’ve been looking into what could be the reason for the faster drain, beyond it being a bug.

One feature I love of iOS 16 is the haptic keyboard toggle – so with every press there’s a small vibration. However it’s understandable to assume that this is a factor in the faster battery drain, so I switched it off.

There’s countless lock screens you can make in iOS 16, but there’s some, such as the Astrology and Weather screens, that need to track your location or constantly refresh itself for the latest temperature so it can keep up to date on your iPhone’s lock screen.

However, switching these features off and having my iPhone reflect how it was on iOS 15, the drain was still continuing, so it does look as though it’s a bug.

Apple has already released iOS 16.02 (opens in new tab) which resolves a bunch of issues, including a constant Paste prompt that would show up every time users would try to copy text to another app.

With iOS 16.1 already available as a public beta for testing though, we may see a fix for this arrive in this latest update to alleviate these battery concerns, and hopefully I’ll be charging my iPhone once a day again.