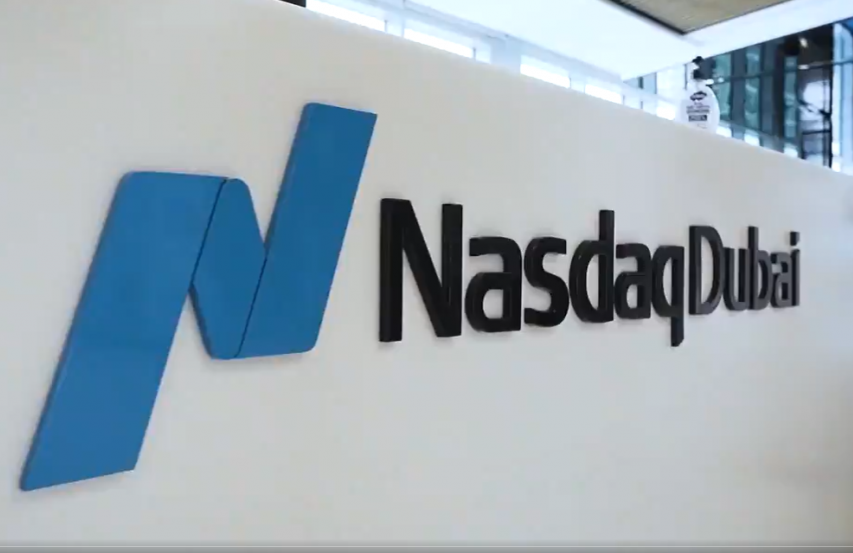 Nasdaq Dubai has listed two sukuk tranches issued by the Government of Indonesia, with a total value of $3.25bn.

.@NasdaqDubai welcomes listing of two Sukuk issuances by the Government of Indonesia with a total value of US$ 3.25 billion. #Dubai pic.twitter.com/bLcMVl8HJn

The new listings increased the total value of sukuk listed by the Government of Indonesia on Nasdaq Dubai to $22bn, making the government one of the largest sukuk issuers on the exchange.

Last year, Nasdaq Dubai had listed three sukuk tranches issued by the Indonesian government, with a total value of $3bn.

In July of 2020, Indonesia had also listed three sukuk valued at $2.5bn on Nasdaq Dubai to help fund the Asian country’s economic and social development.

The listings further strengthened Dubai’s position as one of the largest centres for sukuk listings globally, with a total listed value of $80.9bn.

Public cloud investment has plummeted in 2022

Trevor Noah to leave ‘The Daily Show’ after seven years

Brands For Less’ Toufic Kreidieh on the company’s recent expansion