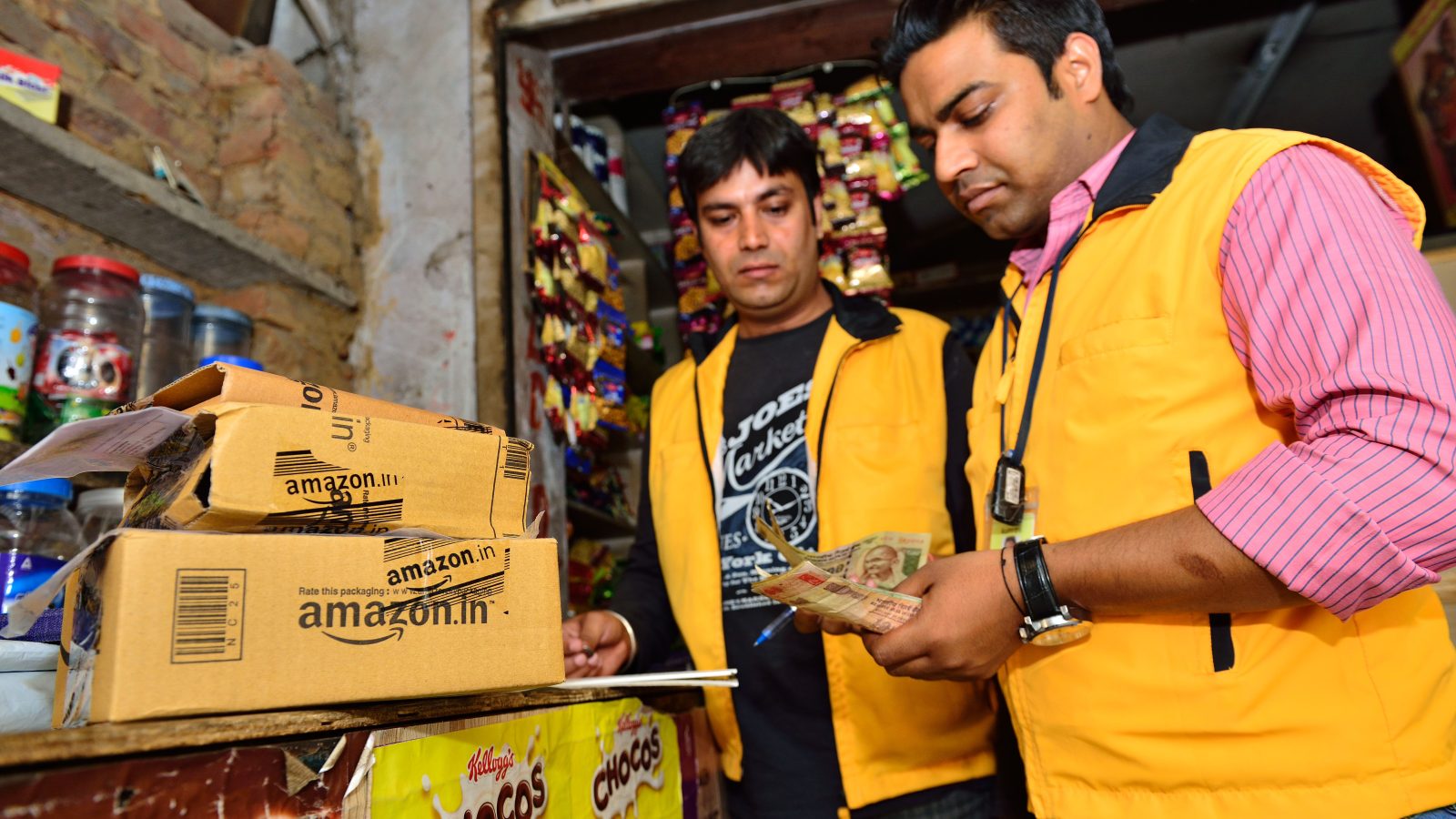 India has launched a radical e-commerce overhaul plan that’s being touted as the “Amazon slayer.”

The Open Network for Digital Commerce (ONDC), which was soft-launched on April 28 across five cities, aims to democratize digital commerce in India.

Here’s how it’ll work: Once ONDC is implemented, a user shopping on any app that is registered with the network will see products from the catalogs of multiple sellers — e-commerce apps, listed local stores, small merchants, among others— and can choose who they want to purchase from. So, for example, if you want to buy your favorite perfume and look it up on an e-commerce app registered with ONDC, it will show you results from its own catalog, its rivals’, as well as small neighborhood sellers’. You, as the shopper, will have the option to pick where you buy from. ONDC’s protocol will also unbundle individual services — seller, payments, and logistics — allowing customers to pick and choose.

The government believes it will level the playing field and open the floodgates for any seller to list their products across platforms. If ONDC takes off, it would loosen the grip of U.S giants Amazon and Walmart in India’s e-commerce market, which was estimated to be $45 billion in 2021.

“This model enables not concentration, but more dispersion and healthy competition,” ONDC chief executive T. Koshy, told me. “It is going to happen from broad sets of people who will bring their specialized and value-added services.”

Google is killing Android Auto for Phone Screens on all devices

The government aims to scale ONDC to 30 million sellers and 10 million merchants, reaching 100 cities by August. Flipkart’s logistics and supply chain company Ekart and Reliance’s Dunzo have already joined ONDC. Digital payment firms Paytm and PhonePe are also a part of the growing network. Google, whose e-commerce ambitions for India have so far remained a dud, is also reportedly in talks to join the network.

Prime Minister Narendra Modi has thrown his weight behind ONDC, talking up its promise of helping small businesses. Yet, ONDC is still a work-in-progress, and it’s unclear how exactly it would work. Its success is dependent upon a large network of participants ranging from logistics and payments to gateways and registries signing up to be part of the network. These complex sets of unbundled services will have to work in harmony once it goes live.

At least 31 people killed in mass shooting in Thailand