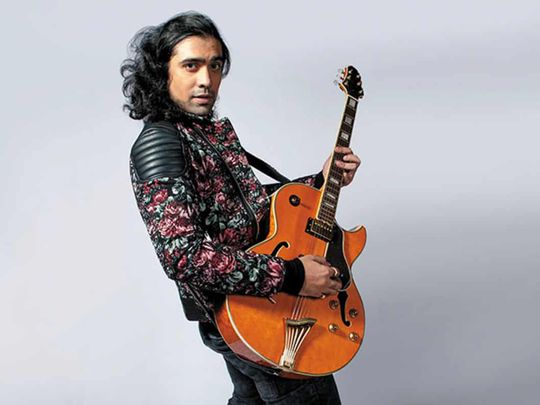 The pop and classical artist was supposed to perform at the Coca-Cola Arena, City Walk.

One of his most recent accolades was winning The IIFA award for Best Playback Singer (Male) for the song ‘Raataan Lambiyan’ from the movie ‘Shershaah’.

Tickets to his November 27 gig will be automatically refunded to the same card used for the transaction, and could take up to 21 days to be processed.

For the inconvenience, those who had bought tickets can avail a 30 per cent discount for the upcoming concert by Rahat Fateh Ali Khan on December 29 at Coca-Cola Arena, using the promo-code PME30 (valid until November 30).