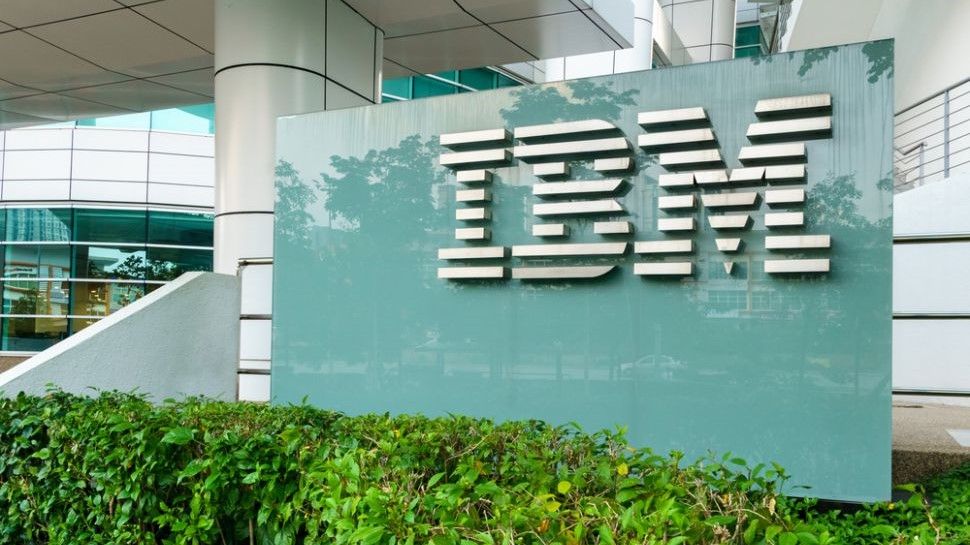 IBM has given its Watson Internet of Things (IoT) platform users an ultimatum: move over to another service or face disconnection.

That’s according to The Register (opens in new tab), which got its hands on a customer email claiming end of life for the IoT platform.

“Please note, devices will be unable to connect to the MQTT and HTTP endpoints and existing connections will be shut down. All remaining customers using this service should plan to move to alternative services before that time,” the statement read.

The Watson IoT platform was created to provide one central location for the management and monitoring of IoT devices, and has partnered with companies including Adesto Technologies, Geniatech Inc, and IOTech Systems, all of which are available to view on IBM’s partner finder website (opens in new tab).

IBM is giving customers just one year to move to another IoT management platform, as the December 31, 2023 end date draws nearer.

Earlier this year, we reported that Google Cloud would also be closing its IoT Core. The company was under the impression that its “customers’ needs could be better served by [its] network of partners that specialize in IoT applications and services”, however the tech giant has been taking steps to make customers’ transitions less taxing.

In a blog post, the cloud computing giant explained that “if a deprecation or breaking change is inevitable, then the burden is on [it – the company] to make the migration as effortless as possible.”

TechRadar Pro has contacted IBM to hear whether the company will be taking similar measures.

This isn’t the only Watson-branded product that IBM has decided to ditch, as in January it sold off Watson Health. IBM CEO Arvind Krishna later said that this was because it had failed to acquire the requisite vertical expertise in the healthcare sector, according to The Register.

What Ethiopia and Tigray need for peace talks to succeed

Kim Kardashian to pay $1.26m to US SEC over crypto touting

Jemima Khan’s film What’s Love Got to Do With It? wins big at Rome Film Festival, bags Best Comedy award