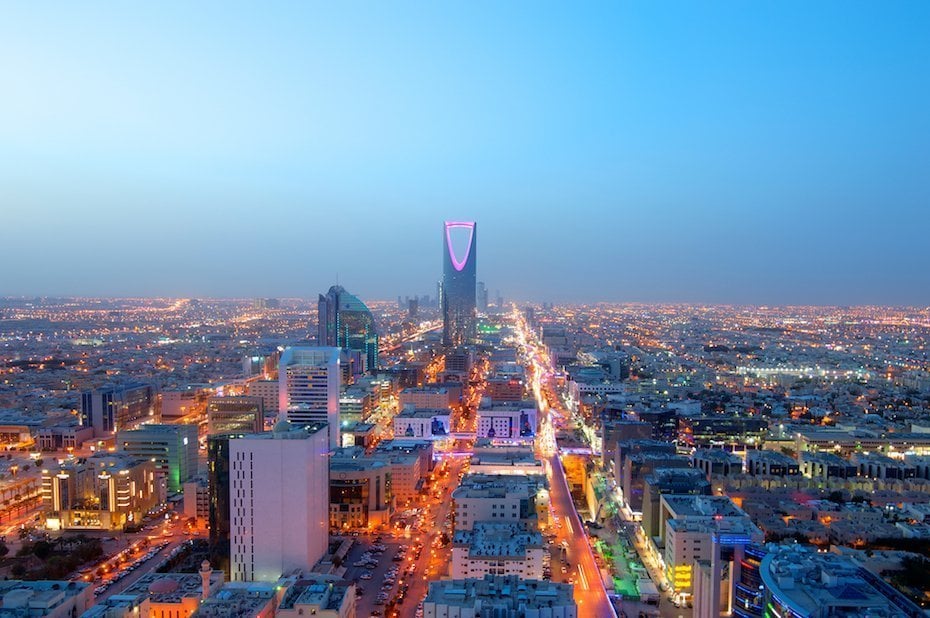 Saudi Arabia agreed a multi-billion dollar blizzard of investments covering green hydrogen to housing and transport with some of South Korea’s largest companies during a visit by Crown Prince Mohammed bin Salman.

A total of 26 memorandums of understanding have been signed for cooperation on projects including the development of clean energy sources and the kingdom’s $500bn project to build a high-tech desert city of Neom, according to a Thursday statement from Korea’s Ministry of Trade, Industry and Energy.

The ministry didn’t disclose details of the total value of the deals. The pacts will be worth at least 100 trillion won ($75bn), Seoul Economic Daily reports, without citing any sources.

Insights: The financial sector remains a popular target for cybercriminals

Under S-Oil’s investment, the firm will add a new steam cracker that will produce 1.8 million tons of ethylene annually and other petrochemical feedstock from naphtha, a thermal-crude-to-chemicals facility with a 46,000-barrels-per-day capacity and a polyethylene plant, according to a statement.

The company is aiming to more than double the chemical portion of its production to 25 per cent by 2026, it said in April.

Dozens of organisations come out in support of Amber Heard