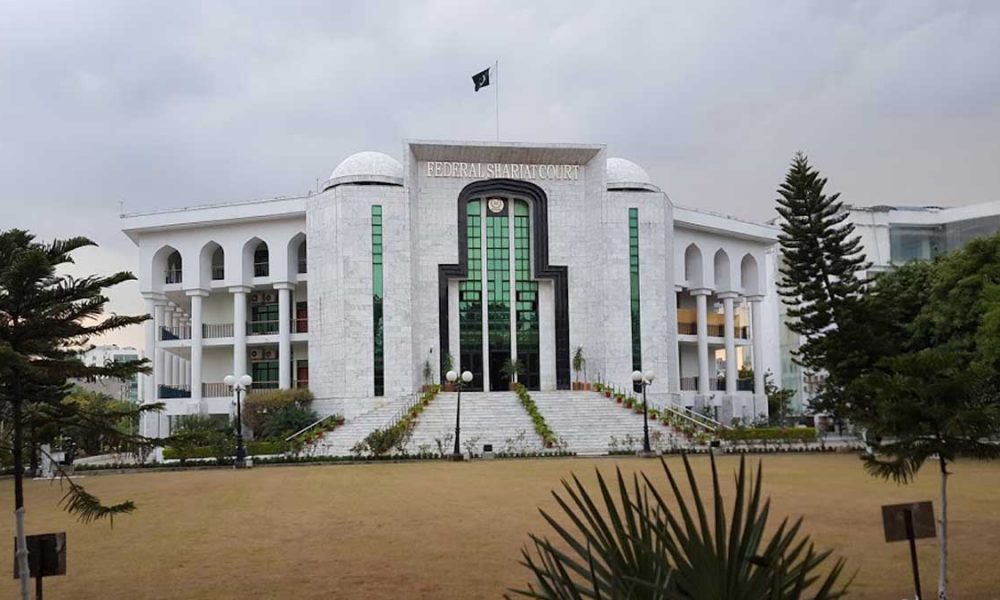 On the 9th of December, the Finance minister announced that the SBP and the NBP would withdraw their appeals against the Federal Shariat Court’s decision from April 28th. The FSC, on the 28th of April, gave the government of Pakistan a five-year deadline to eliminate Riba (interest) based banking from the country. Following that, the State Bank, National Bank Limited and various other banks had filed an appeal against the decision in the Supreme Court.

The banking industry is one of the biggest sectors of Pakistan. With annual deposits of more than Rs. 22 Trillion, it is one of the most important factions of the private sector. What makes banking a lucrative business is the concept of interest, whereby the bank accumulates money from those who don’t immediately need it, and gives it out to those who need it, on a premium. Cash is the main, yet not the only commodity or security that a bank deals in, but central to all of its activities is the concept of interest.

The Islamic word Riba means “to exceed” and refers to unjust or unequal charges of borrowing. As per various interpretations, banking interest falls under Riba. In June 1990, a petition was filed in the Federal Shariat Court, that seeked the abolition of interest-based banking from the country. After a total of 32 years, a number of appeals, deadlines and interpretations, the FSC ruled on the 28th of April. The verdict gave the government a 5-year deadline to eliminate Riba from the banking system.

But if a bank doesn’t charge interest, how will it stay in business? Turns out, it can. The concept of Islamic banking is what the FSC’s decision is pegged on and it is something that Pakistan’s financial system has shown acceptance for. Islamic Banking runs on the idea of profit and loss, whereby the idea that the bank will make additional profits solely off of lending does not fly. This means that when an Islamic Bank loans out money to a business or an individual, it will indulge in equity participation. Meaning that the premium that the bank will receive will depend upon the profitability of the enterprise, in which the borrowed money is invested.

How is it different from an investment bank or hedge funds? The Shariah Law does not allow for Usury (Gharar) and speculation(Maysir), something that investment banks largely rely on. Therefore, the futures market, albeit one of the biggest cash cows for bankers, is a no go in the Islamic banking model. Similarly, adherence of any security or a business that opposes the Islamic principles, is the primary yardstick that is used to make investment decisions. Islamic banks aren’t always risky, In fact they can also still be made risk averse using the back of assets. A lot of traditional banking products already have an Islamic version like lease, insurance(Takaful) and investment funds, but their profitability and risk premium is not always as great as that of a conventional bank.

The murder of Somalia’s brave journalists must stop

The Shariah court’s decision also states that Pakistan would honour its existing financial commitments, even if they are non-Sharia compliant, but will borrow through Sharia compliant modes in the future. This includes all future IMF programs, World Bank loans and Chinese loans etc. Meaning that Pakistan will either have to find itself in a current account and budget surplus within the next 4 years, or find a creditor who could lend that money through a shariah compliant mode.

As of this year 19.4% of Pakistan’s banking assets are shariah compliant. Some of the major banks have set out to launch an Islamic subsidiary and some have launched islamic products. But can Pakistan become the first country in the world to achieve a 100% shariah compliance in Banking, is difficult to say right now. As of now the government has only claimed that it will back the FSC’s decision and will take back the petitions against that decision.

Is it OK to yell at your kids? | The Times of India

The Women of Football: Daring to Dream in Iran | Close Up