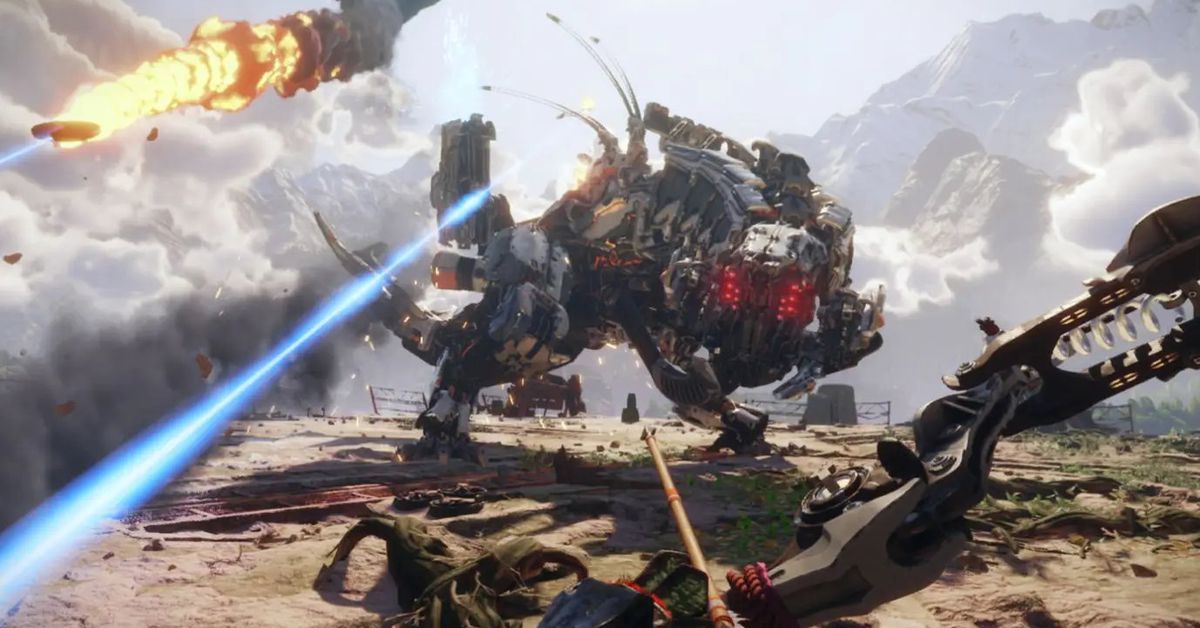 Chicken rice: Why Singapore’s much-loved dish is under threat

Sony’s latest State of Play showcase gave a glimpse into what games will support the launch of the PlayStation VR2 (PSVR2) headset. Neither a price or release date has been shared yet for the headset, but at least we know what kind of games we can look forward to. For what it’s worth, Sony committed to launching the headset with 20 “major” games, so it’s still got a bit of work to do to fill the gaps. We’ve covered the main highlights below, including trailers.

Guerilla Games showed off some combat and traversal gameplay for its upcoming PSVR2 exclusive game, Horizon Call of the Mountain. Like the console game, there seems to be a heck of a lot of climbing, and the visuals look stunning. I’m most intrigued by the satisfying-looking bow combat, and I’m curious how the game manages tricky VR controls in the thick of the action against those mechanized creatures.

Capcom is delivering a patch for Resident Evil Village that enables VR support on the PSVR2 headset. Similar to Resident Evil 7, Sony’s headset has exclusivity on the VR experience for Capcom’s first-person horror adventure. Capcom didn’t share an exact release date for the VR content, but it looks like a good time. We saw main protagonist Ethan being able to flip weapons between hands like a gunslinger, which is all that I want to do when I play a first-person VR game.

Capcom opened this State of Play showcase with the first-ever footage of the Resident Evil 4 remake. While the core game appears to be a third-person adventure (like the original), Sony announced that PSVR2 content is being developed. What isn’t clear, however, is whether this will turn the game into a first-person shooter, like the VR adaptation that landed on the Meta Quest 2 in 2021. If that’s the case, at least it’d presumably be a much more high-res and immersive experience.

Hello Games will bring VR into No Man’s Sky, its oft-updated space exploration game. There’s a VR version already for PSVR and PC owners to enjoy, and this is likely to be an adaptation of the pre-existing systems. Though, I don’t know that for sure just from seeing what limited footage was displayed.

No virtual reality headset lineup can be complete without some sort of zombie-filled game. The Walking Dead: Saints and Sinners: Retribution is coming to PSVR2 in 2022. If you’re someone who likes open-world shooters with some light inventory management and scrounging for supplies, this might be worth checking out.

Chicken rice: Why Singapore’s much-loved dish is under threat