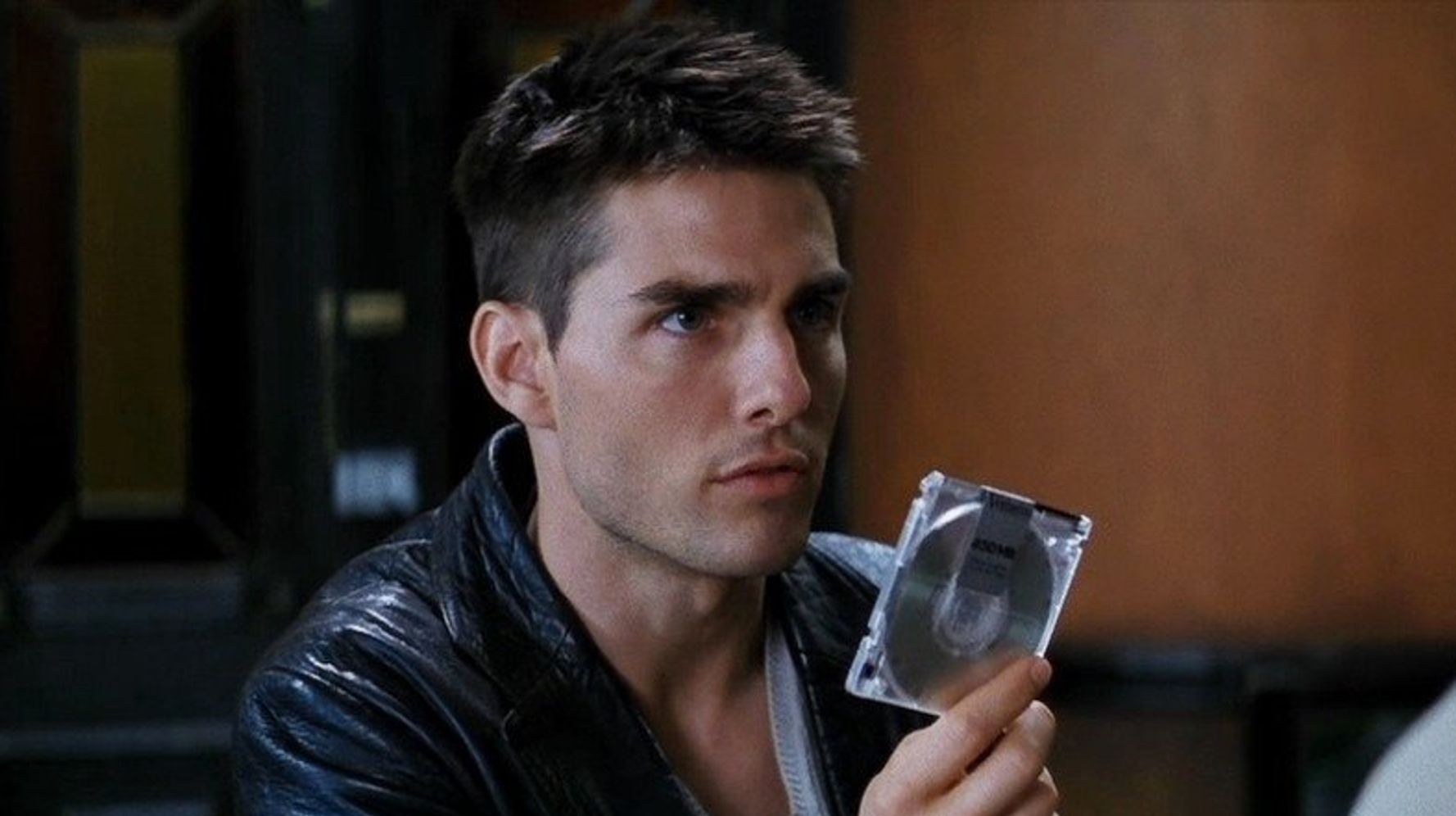 Other notable movies on the way out next month include the Robert De Niro classics “Taxi Driver” and “GoodFellas,” and Leonardo DiCaprio hits “Titanic” and “The Departed.”

If you’re a comedy fan, you might also be sad to learn you’ll no longer be able to stream “Anchorman: The Legend of Ron Burgundy,” “Grown Ups” or “A Very Harold & Kumar Christmas” at the end of August as well.

As for shows, the three seasons of “Wheel of Fortune” currently on Netflix will be gone on August 24, and all five seasons of the former ABC Family sitcom “Young & Hungry” depart the day before.

Check out the full list of movies and shows leaving Netflix below.

And if you want to stay informed about everything joining Netflix on a weekly basis, subscribe to the Streamline newsletter.

“We Summon the Darkness”

“In the Line of Fire”

“A Nightmare on Elm Street”

“Anchorman: The Legend of Ron Burgundy”

“Rise of the Guardians”

Insights: What do employers look for in the youth of today?

Mimi Chakraborty on Ranveer Singh’s nude photoshoot: Wondering if the appreciation would have been same if a woman did it – Times of India