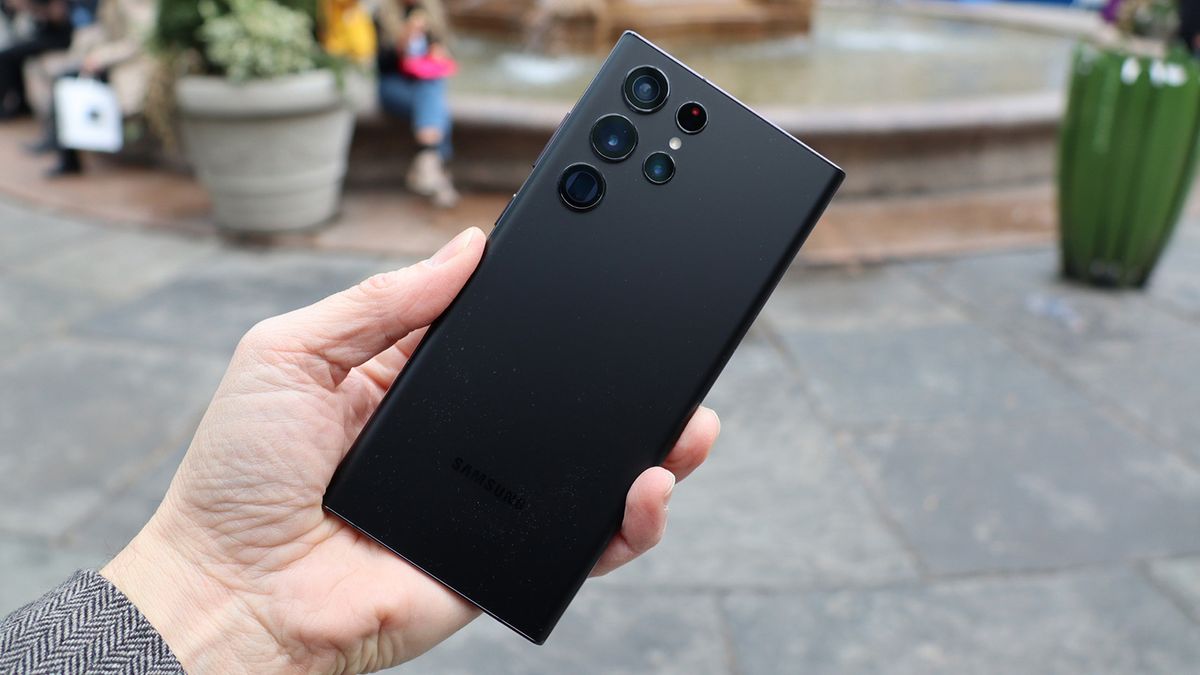 We’re expecting the Samsung Galaxy S23 phones to bring a host of upgrades with them, from the cameras to the processors, but there is apparently one key spec that won’t see an improvement: the fingerprint sensor.

Reliable leaker Ice Universe (opens in new tab) seems to have got hold of a layer of protective glass for the Galaxy S23 Ultra model, and it reveals a spot where the fingerprint sensor will be located – a spot that’s the same size as it is on the Samsung Galaxy S22 handsets.

Perhaps Samsung has decided that it wants to stick with the same fingerprint sensor to keep costs down, or perhaps the original rumor about a fingerprint sensor upgrade was off the mark right from the beginning – but this is one upgrade that’s now looking unlikely.

You can argue that fingerprint sensors aren’t the most important component on a smartphone, but bearing in mind how often we unlock our phones every day, they can have a significant impact on the user experience.

Head over to the official website of the Qualcomm 3D Sonic Max (opens in new tab) and you’ll see there are improvements in a whole host of areas. It’s the largest ultrasonic in-display fingerprint sensor to appear so far, using soundwaves to scan fingerprints at a rapid pace and at an incredibly fine resolution.

It’s much harder to spoof a fingerprint with this technology compared with standard optical fingerprint sensors, Qualcomm says. It’ll scan fingerprints faster when they’re wet, and because of the acoustic scanning deployed, it’s more reliable when your fingers aren’t perfectly clean as well.

The larger surface area makes it possible for two fingers to be scanned at once, and the sensor has a 1 in 250,000 error rate, according to its manufacturer. However, based on the leaked protective glass that we’ve seen appear online, we’re going to have to wait until 2024 at least to see it in a Galaxy S flagship phone from Samsung.

It’s not all bad news though, because the Galaxy S23 is going to bring with it several improvements over the phone that came before it. Already this week we’ve heard that the handset is going to carry a custom version of the Qualcomm Snapdragon 8 Gen 2 chipset that provides even greater performance.

Schneider Electric, ARDECO to manufacture power and energy tech solutions in the UAE

Weekend watchlist: 10 TV shows and movies to check out

The Settings That Make Smartphones Easier for Everyone to Use

FTX failure shows crypto is not for the faint heart