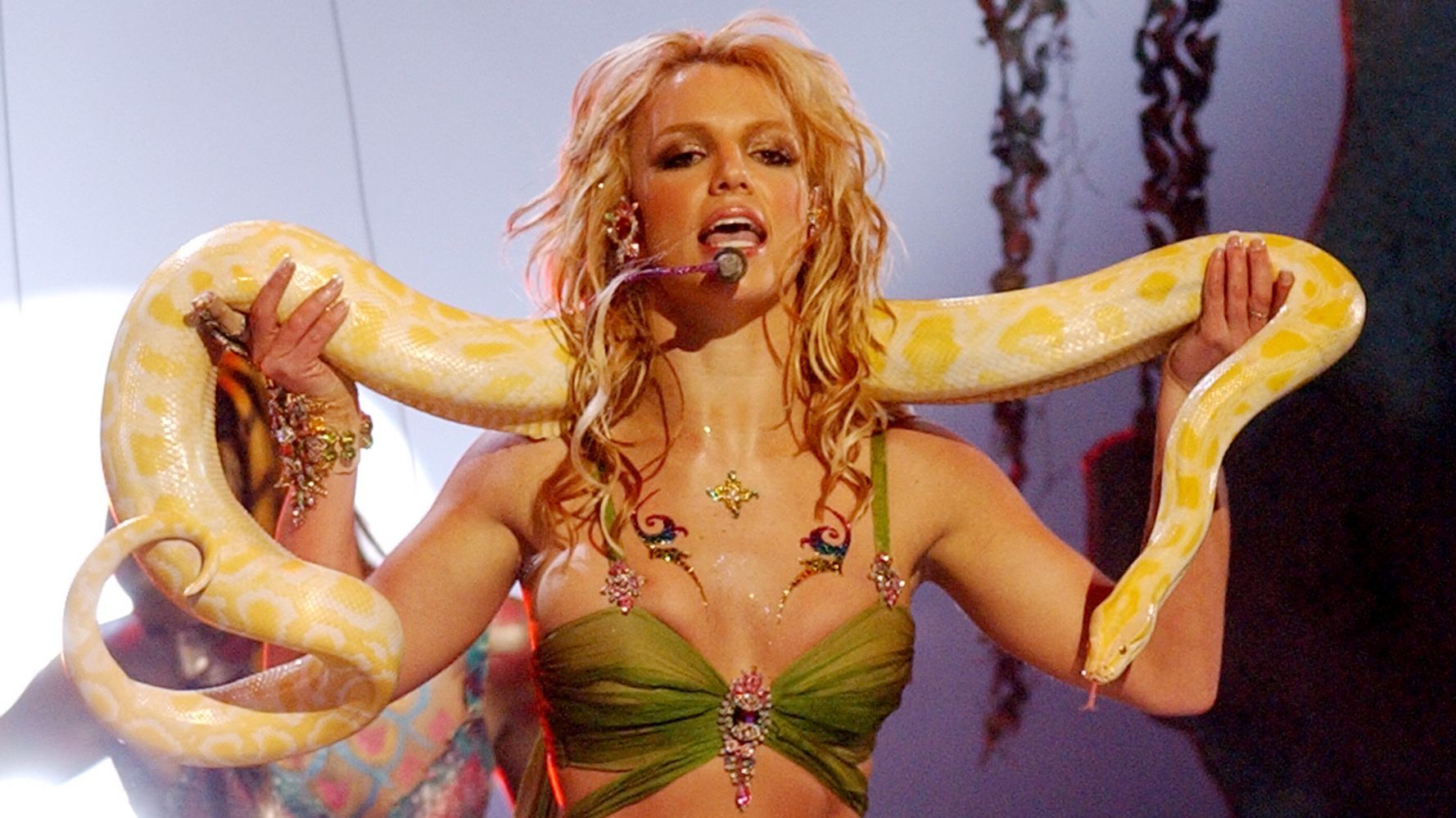 How To Take The Ultimate Vacation In Denver

A huge snake made its way onto the MTV stage once again on Sunday night. But this time it wasn’t adorning the shoulders of Britney Spears like at the 2001 MTV VMAs. Instead, this reptile was carried by several crew members and received a smooch from a “Jackass” cast member at the MTV Movie & TV Awards.

“Being a new cast member is not easy. It’s kinda weird up here accepting this award alone,” McInerney said during his speech. “But now that I’m a big-time movie star, me and the snake broke up and I found a new love, so let’s bring her out.”

This prompted a team of people to bring a 17-foot python onto the stage.

After giving a quick peck to the massive creature, McInerney joked: “I’m so glad that thing did not bite me just now.”

We’re surprised it didn’t bite him, either, because the only proper thing to say to a snake you are trying to romance on the MTV stage is: “I’m a slave 4 U.”

Wix now has its own keyword search tool

Tyler Mitchell: From Glossy Magazines to a Mega Gallery

Meta launches the $1,500 Quest Pro VR headset, designed for working in the metaverse

Amidst death threat, Salman Khan to fly to Hyderabad for next schedule of Kabhi Eid Kabhi Diwali – Exclusive – Times of India