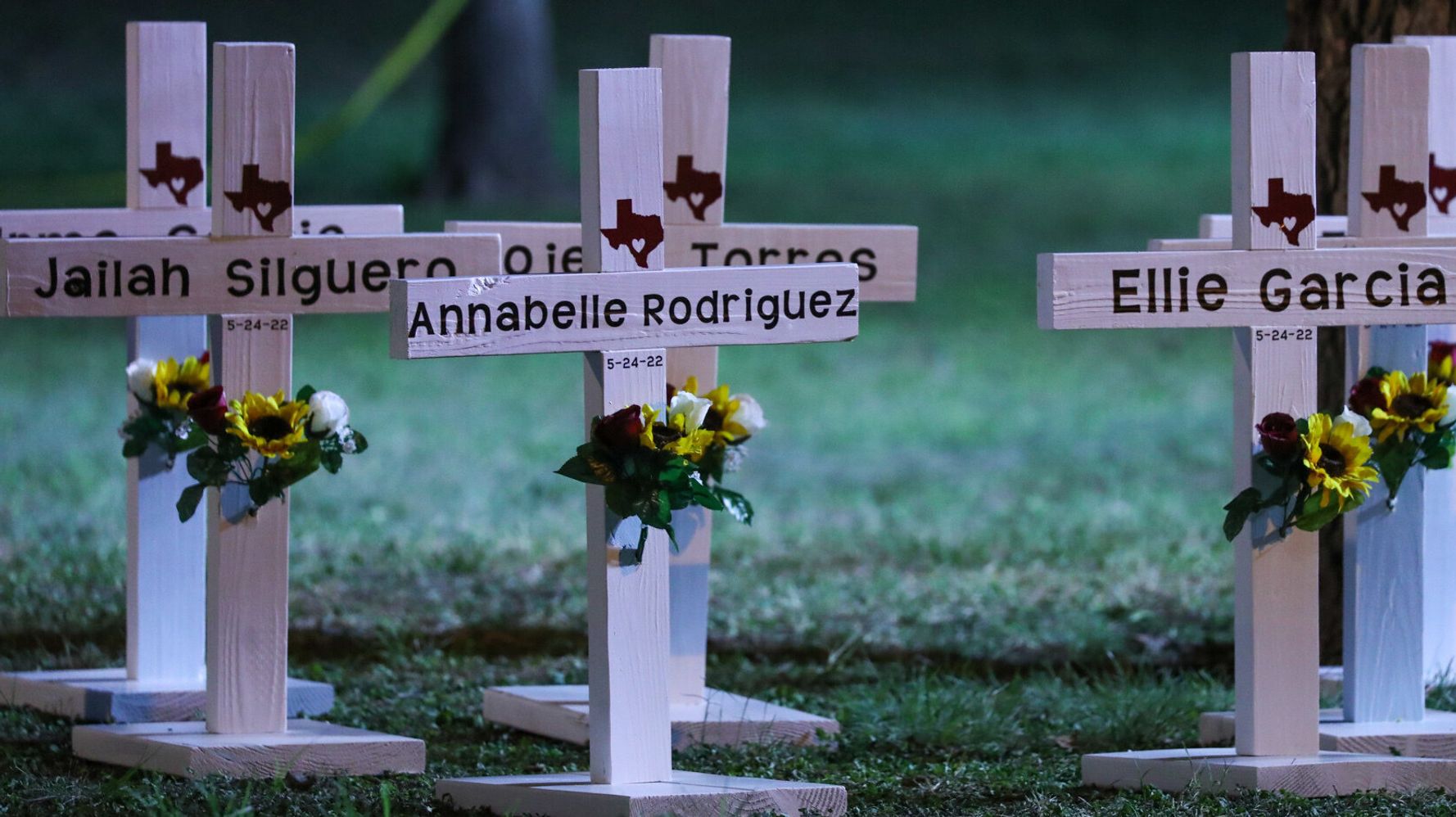 France’s Le Monde newspaper described the United States as a country “trapped in madness” after yet another mass shooting at a school claimed the lives of 19 children and two teachers in Texas earlier this week.

The newspaper called it a cycle of despair that keeps repeating.

“The one in Parkland, in 2018, changed nothing despite the exceptional activism of students who had escaped. They believed it was possible to bring a country sick of its violence back to its senses and remind elected officials of their responsibilities,” the newspaper wrote. “But they failed.”

Then, Le Monde turned the concept of “American exceptionalism” ― the notion that there is something special and unique about the United States ― upside down.

“If there is any American exceptionalism, it is to tolerate the fact that schools in the United States are regularly transformed into bloody shooting ranges,” the newspaper wrote.

Le Monde placed the blame on the GOP: “Indeed, America is killing itself and the Republican Party is looking the other way, ideologically complicit in one tragedy after another.”

“More and more guns: This is the only Republican credo,” the editorial added.

Pacific Islanders Deserve To Be Represented On Screen, But There’s A Caveat