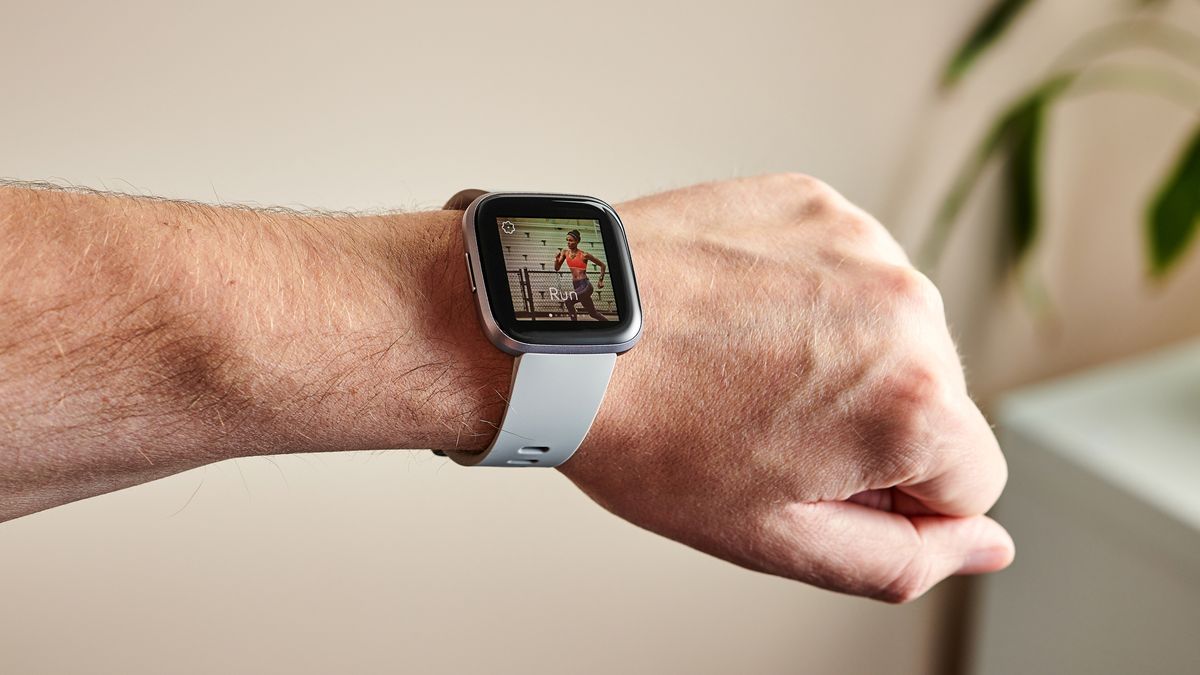 If you rely on your Fitbit for tracking health and fitness data then you need to remember to move your data to a Google account as your existing Fitbit one is going away in 2025.

On its support page (opens in new tab), Fitbit has said that existing Fitbit accounts will be supported “until at least early 2025.” But when support ends your account will cease to exist and you’ll need to use a Google one to access your Fitbit’s fitness data.

Thankfully, this warning comes well ahead of time giving you two years’ notice to make the change over to Google, but you can’t actually swap over quite yet. Google accounts on Fitbit haven’t yet launched, but according to the brand they will become available “sometime in 2023.”

Fitbit says it will keep users in the loop about changes to its account system via in-app updates and emails, and as soon as you get the alert that Google accounts on Fitbit we’d recommend jumping over to avoid any disruption to your fitness tracking. Alternatively, you could pick up one of our other picks for the best smartwatch or fitness tracker if you don’t want to use Google’s services.

Belle, Sebastian and Me