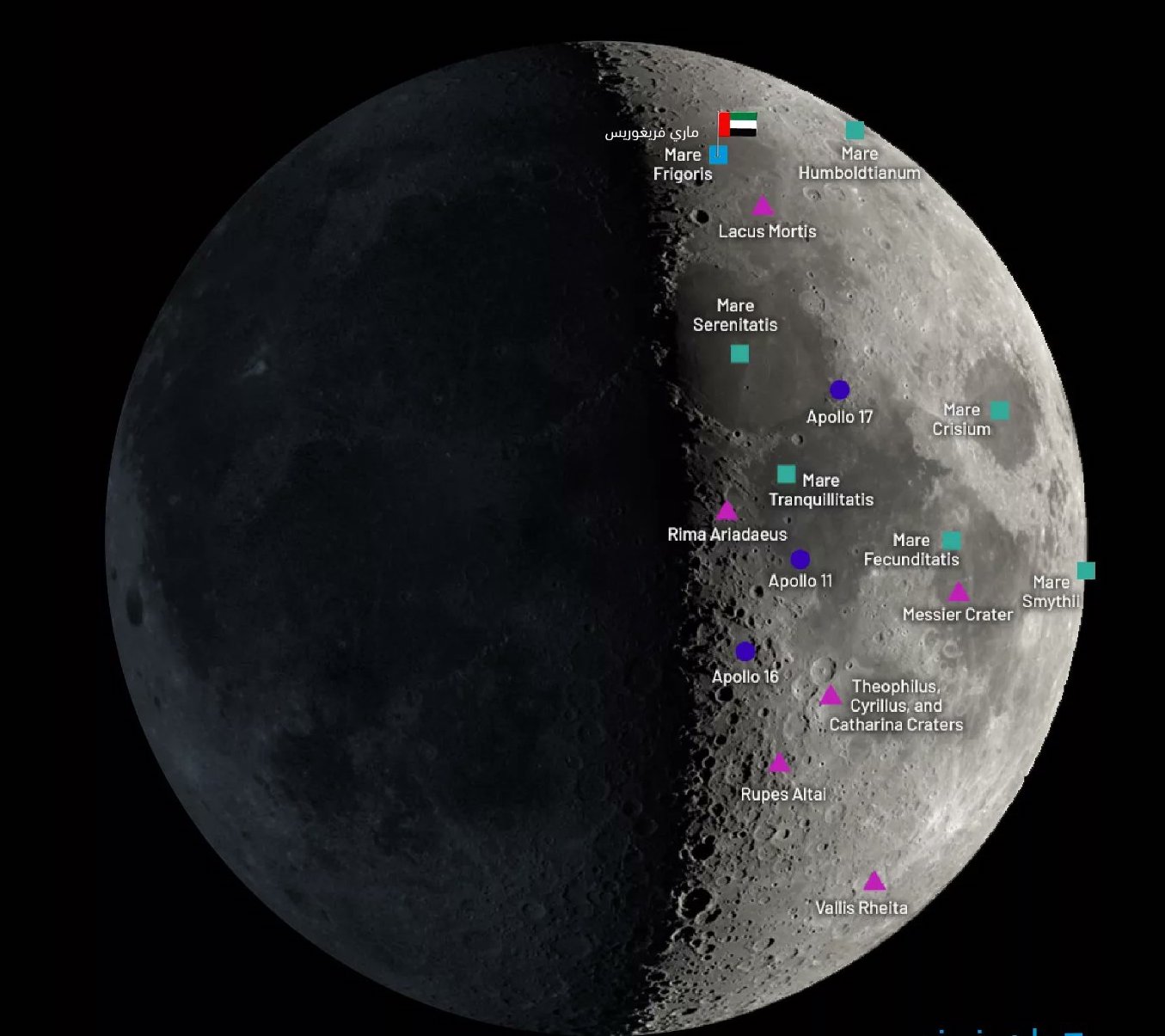 The UAE has announced a new date for the launch of its first mission to the surface of the Moon.

The new launch date of the mission has been set to November 30 at 12.39pm local time, two days after the original date, the Mohammed bin Rashid Space Centre (MBRSC) has announced.

Read: First Emirati mission to the Moon set to launch on November 28

The new launch date of the first Emirati mission to the surface of the Moon is set on 30 November at 12:39 pm (UAE time) from Cape Canaveral Space Force Station, United States. This date is subject to change depending on the weather status or other conditions.
#UAEtotheMoon pic.twitter.com/wjf60TmpLQ

The new date, however, remains contingent on the weather and other conditions.

MBRSC had signed an agreement with Japan’s ispace in 2021, enabling the latter to provide payload delivery services to the Emirates Lunar Mission.

Read: UAE partners with Japan for mission to send ‘Rashid’ rover to the moon

Upon landing, the Rashid rover will explore the characteristics of the lunar soil, the petrography and geology of the Moon, dust movement, surface plasma conditions, and the Moon’s photoelectron sheath.

Meanwhile, the integrated spacecraft will take a low-energy route to the moon rather than a direct approach, taking about five months to launch, in March 2023, according to ispace.

Marvel Cinematic Universe at SDCC 2022: Catch up on everything that happened