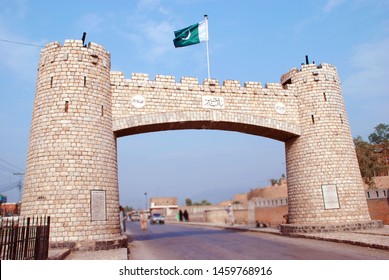 PESHAWAR: Cash-strapped and struggling to even pay the salaries of its employees, tge Khyber Pakhtunkhwa (KP) government has asked the department of local government to return the entire fund it had been provided for development work.

The KP government had disbursed Rs 1.7 billion to the local government department under a mega project titled the ‘Khyber Pakhtunkhwa Cities Improvement Project’. Now, owing to the ongoing financial crisis, the KP finance department has directed the LGs department to immediately return Rs 1.33 billion to the provincial treasury.

Reports have emerged that the KP government is in a financial crunch and has failed to pay its employees their salaries, forcing it to take this drastic measure, The aim of the project, which will now naturally be halted, was to setup a sewage water treatment plants and ‘Greater Water Supply Projects’ in Kohat, Swat and Abbottabad districts. The official report said that a total of Rs1.33bn were released to the LG department but it was directed to return this fund by June 30.

Trying to get US$20 million in the Haus